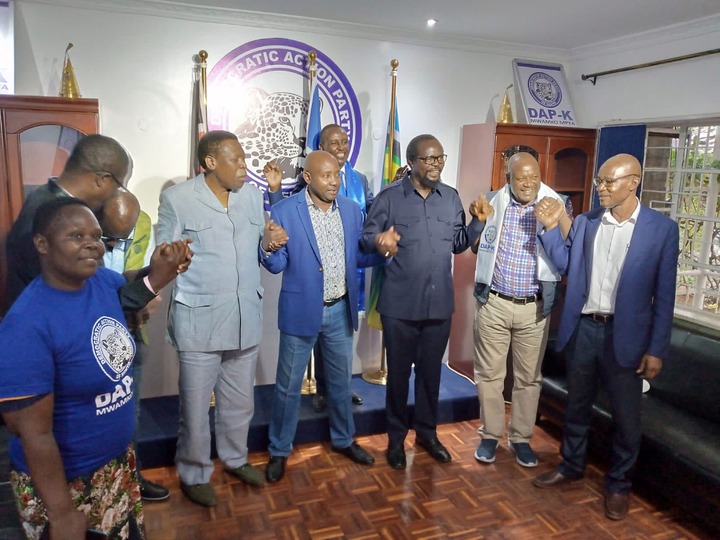 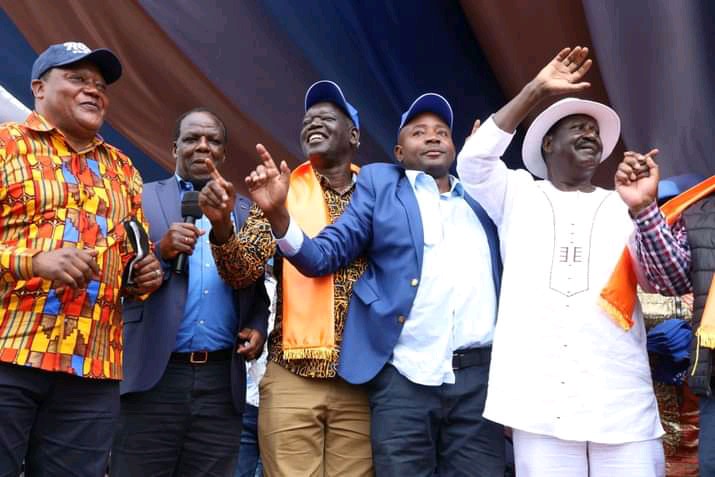 He affirmed that he will water down other aspirants for Kakamega gubernatorial seat on DAP - Kenya party ticket on 9th August poll. 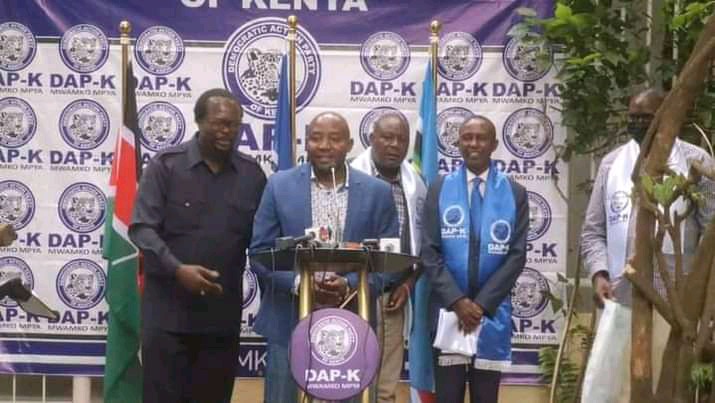 "Today, I held a meeting with the family and people of Lugari from morning to noon and they directed me to join DAP - Kenya. I will be contesting for the seat of governor in Kakamega on DAP - Kenya that is under Azimio la Umoja. These facts are informed by the idea that the activities that ongoing in ANC leans deeply to Deputy President William Ruto" he said during the press conference at DAP Kenya headquarters. 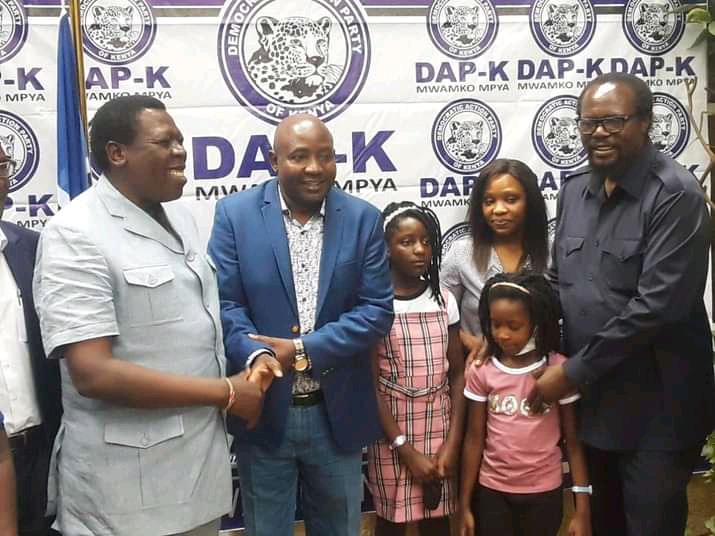 While exuding his failed efforts to woo Mudavadi to back Raila for August presidential election, Savula revealed that Mudavadi's secret deals with the second in command DP Ruto has proven beyond doubts that he (Mudavadi) will join the hustler nation outfit ahead of next general election. 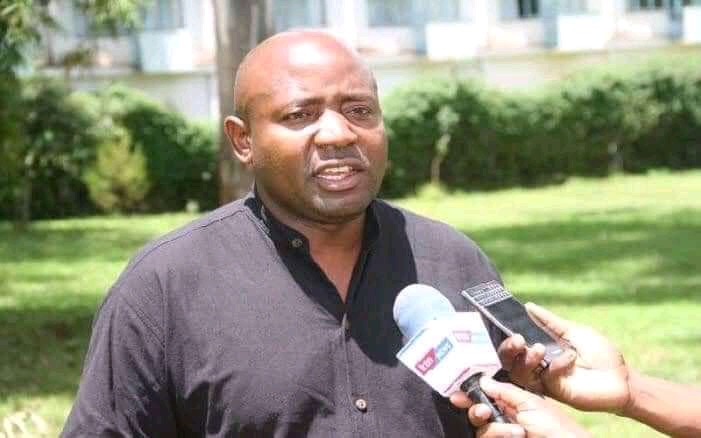 "It was my wish that Mudavadi and Odinga join hands so that the Luhya community can be in the next government, we have suffered a lot. We have been in opposition for five years" he added. 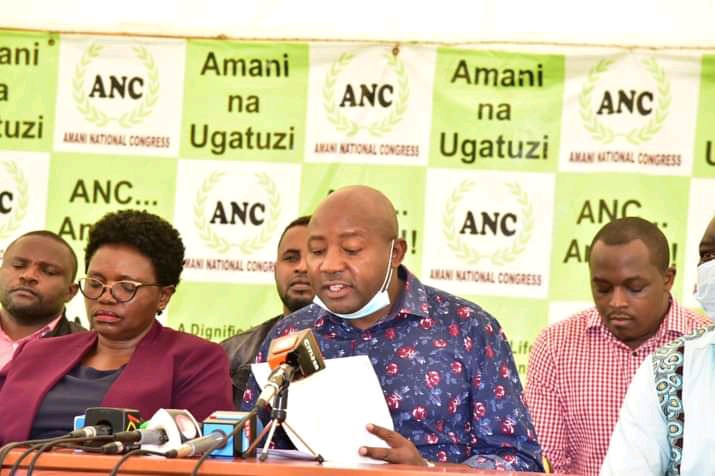 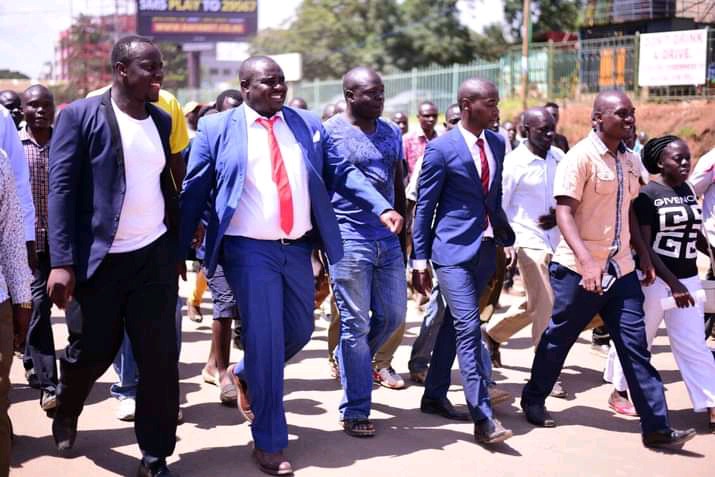