My Life is in Danger, Says Mohamed Ali as Gunmen Raid his Office 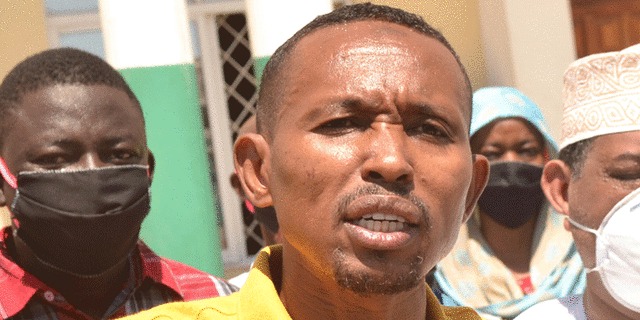 The Nyali lawmaker Mohammed Ali has now cried foul claiming that his life is in danger. In his short statement, Ali claimed that a group of gunmen raided his office while firing gunshots in the air.

He is now pointing fingers at the state machineries who he said are out to destroy his political career. He argued that there was no way gunmen could raid his office which is just across the commissioner’s office.

Ali has been one of the greatest allies of the Deputy President at the coast region especially after his fallout with the ODM leader Raila Odinga a few years back. 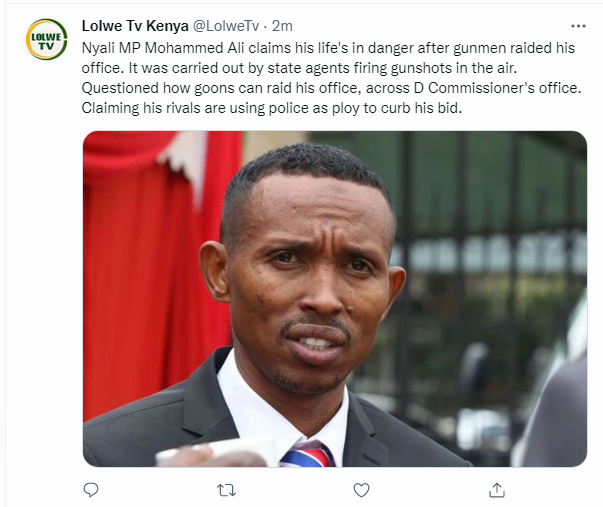 He has always been praised for having a good track record in working for his constituents however he has also courted controversies throughout his political career.