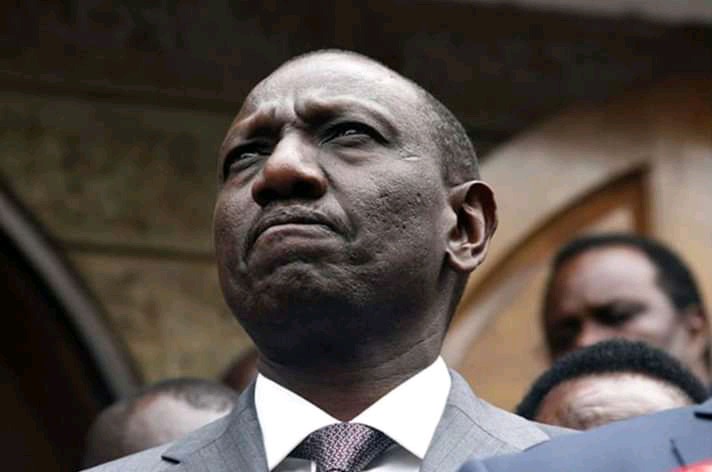 As the 2022 succession politics draws near, there have been major developments that signal more competitive elections than they have ever been.

And now a new party has been formed, with its headquarters being based at Eldoret, Uasin Gishu County which happens to be DP Ruto's stronghold.

The party is named Chama Cha Mapatano and its party leader is named Damaris Cherono Too and they have already rolled out their stand and visions as well as objectives.

Cherono said that the new party will fight for social democracy, human rights and economic inclusivity.

"Mapatano party as the name suggests will be versed on coming together of people with equal minds who want politics of accountability," Cherono said. 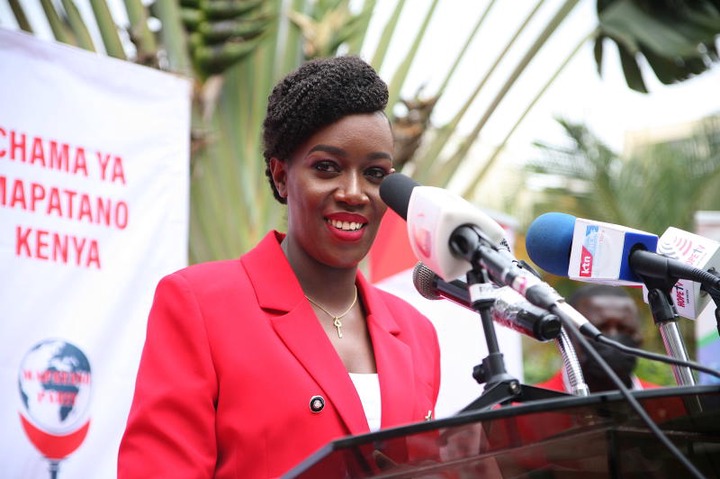 The new party comes days after DP Ruto rubbished the plans by West Pokot to form a party. The second in command claimed that regional parties were the ones dividing Kenyans.

The Difference Between The Two, What William Ruto Was Doing Today When Raila Odinga Was In Vihiga

Ruto's Ally Reacts After Raila Odinga Claims That he Has Found a "Donkey" to Climb Mt. Kenya Politics

Having Helped 2 Presidents Win Elections, Could Kiraitu Make This Leader The Next President in 2022?

Are These The People Raila Called "Donkey" Who Will Assist Him With Mt Kenya Campaigns?

Mixed Reactions As ODM, Raila Odinga Reveals His Good Plans To Kenyans Ahead Of 2022

Nairobi: After 'NASA Hawa', Mudavadi Coins Another Phrase Following The Death Of The Coalition