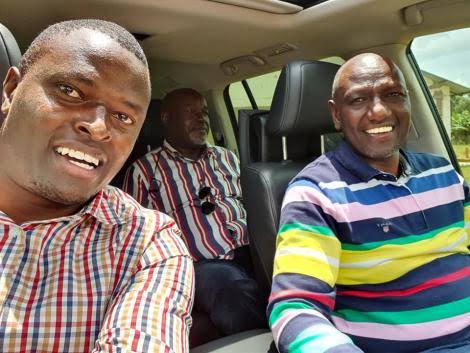 One of the leaders who had interest in being William Ruto's running mate in the just concluded August general election was Ndindi Nyoro but eventually, it was Rigathi Gachagua who was picked. In Ruto's speech as he landed on Gachagua, he hailed Ndindi Nyoro as a great young leader who has a bright future.

The most surprising thing is that just recently when President William Ruto was naming his Cabinet, he didn't give the Kiharu MP any Cabinet position and thus raising questions among the people but today, speculations were raised high after Alinur Mohamed came up with his own allegations. 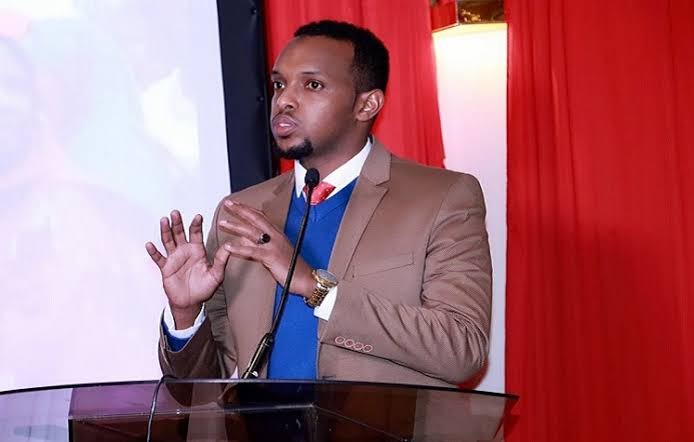 Through his official twitter account, Alinur Mohamed claimed that President William Ruto is grooming Ndindi Nyoro to be his running mate in 2027 just incase he falls out with Rigathi Gachagua or Musalia Mudavadi. According to Alinur, if that is not the case, then Ruto may be preparing Ndindi Nyoro to be the country's 6th Head of State.

"There is a very serious political MOU between Ndindi Nyoro and President William Ruto. Maybe Ruto is grooming Ndindi to be his running mate in 2027 just incase he falls out with DP Rigathi Gachagua or Musalia Mudavadi. Also Ruto might be preparing Nyoro to be our 6th president." Tweeted Alinur Mohamed. 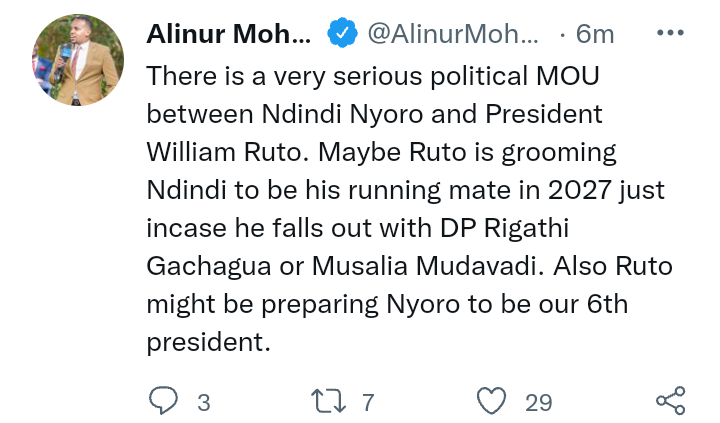