By David-the-Scribe (self media writer) | 3 months ago 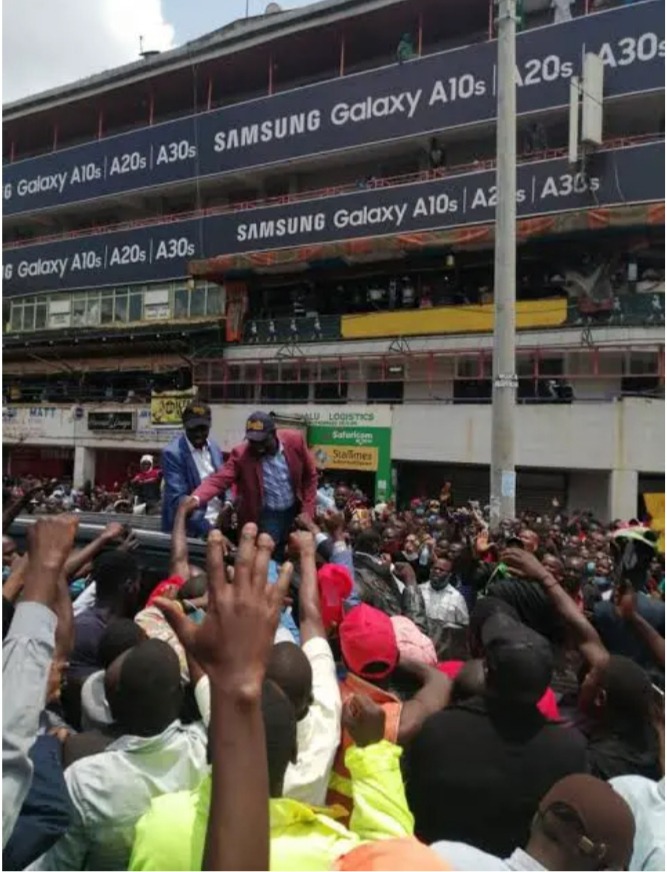 According to the Star, the mass exodus of MP's from 'Kieleweke' to 'Tangatanga' threatens to negate President Uhuru's influence on the 2022 succession politics.

In recent months, several Mt. Kenya politicians who were initially aligned with Uhuru's side of Jubilee have defected to Ruto's 'Hustler' nation.

Most of the defectors believe that they have more to gain in 'Tangatanga' than in remaining in Jubilee.

In fact, it is reported that some of the MPS and Governors who are in Uhuru's camp are silently supporting the Deputy President's presidential bid and it is just a matter of time before they come out publicly.

Kiambu Women Representative, Gathoni Wa Muchomba who was among the recent politicians who joined the DP's camp, stated that her decision to join the hustler movement was influenced by the people she represents.

She also claimed that her people were not onboard with Jubilee's plan to merge with ODM.

Wamuchomba was one of the fiercest supporters of President Uhuru Kenyatta and a critic of DP's hustler movement.

It is also claimed that some of the MP's from Nyeri, Muranga, Laikipia, and Nakuru counties are planning to ditch Jubilee, for UDA which is associated with the DP.

According to a political commentator Dr. Charles Nyambunga as reported by the Star, the defections might make Uhuru appear politically weak, and this might weaken his influence on the 2022 presidential succession politics.

What are your thoughts about the defections and their impact on Uhuru's succession influence?

Content created and supplied by: David-the-Scribe (via Opera News )