By ColiBlogs (self meida writer) | 26 days

Machakos governor Alfred Mutua whose second term is a year away from being done as the Machakos governor. Mutua whose administration in Machakos has attracted much recognition from across the country has said that Kalonzo Musyoka played a big part in making sure he does not take the county to the next level. Despite being ranked as the highest performing governors, Mutua said that he does not feel he achieved everything he wanted for Machakos. Mutua who was speaking live on jalango YouTube TV insisted that he had major plans to expand the economy of Machakos county and make the county the biggest city in the country. 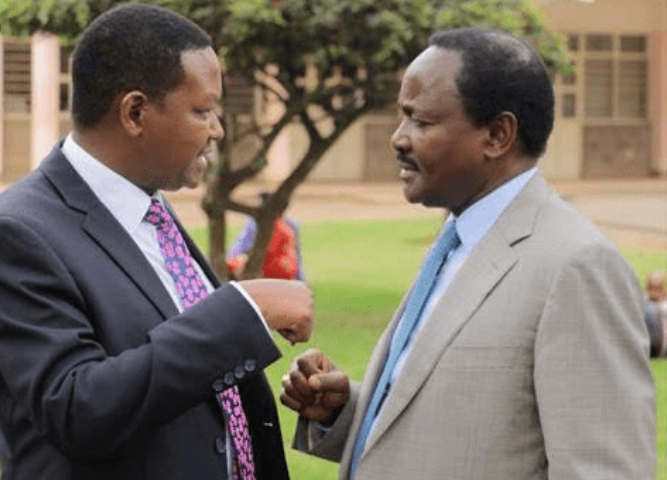 Governor Mutua claimed that Kalonzo and other Ukambani leaders prioritized bad politics ahead of the Machakos people needs and planned for Mutua's downfall. He said that he found investors who were willing to invest over ksh 2.2 trillion in Machakos to make it a great city but the dream was brought down by Kalonzo Musyoka and other Ukambani leaders including former Machakos senator Muthama. Mutua said that Kalonzo tried to pin him down politically not knowing that the people of Machakos were the victims of the fight between the two leaders. Below is the link to the video of Mutua accusing Kalonzo.