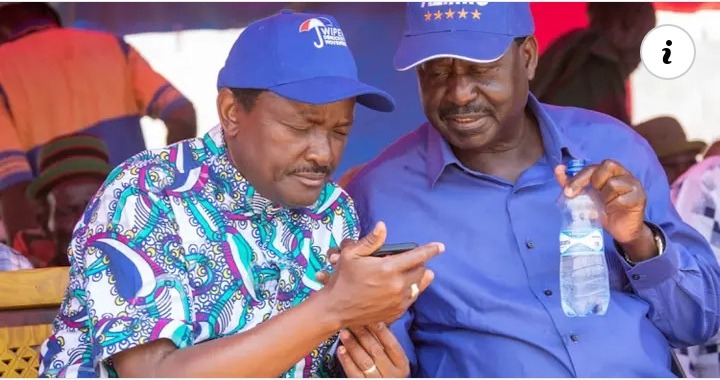 Kalonzo who spoke at the SKM Command Centre said he would be vying for the country's top seat on a wiper party ticket.

According to him the decision by Raila left him with no choice.

However some new details have emerged after the Registrar of Political Parties wrote to the IEBC urging them not to clear Kalonzo Musyoka to run on a wiper party ticket.

According to the Registrar, Kalonzo is still a member of Azimio and he will have to exit completely before he is allowed to vie.

However, rumors have it that Azimio has sent Gedion Moi from KANU to help facilitate the return of Kalonzo to Azimio.

It has been revealed that Kalonzo urged Azimio to include the Posh position given to him as the chief minister in the Azimio coalition deal.

More political dramas are expected as the country draws closer to the August 2022 general elections... 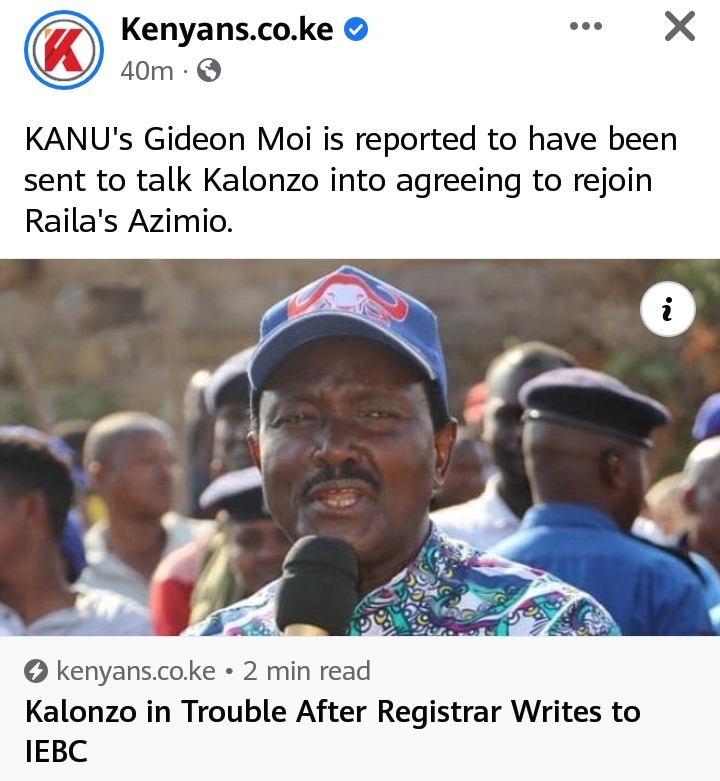 DP Ruto Answers Back At Raila A Few Hours After He Said There'll Be No Election.

Chebukati Speaks of His Perceived Relationship With Senator Moses Wetangula

What Raila Odinga Was Gifted In Kirinyaga County By Residents