By LennieCroozy (self meida writer) | 26 days

A bitter and fierce royal rumble is brewing in the larger Nakuru county as the 2022 gubernatorial race gets hotter ahead of the fast-approaching August next year's general polls.  The messy Jubilee party divorce and the open fallout between President Uhuru Kenyatta and his deputy William Ruto have sparked a possible heated contest in Nakuru making the county one of the counties which will attract more limelight as the two national figures use Nakuru as their ground to flex muscles. 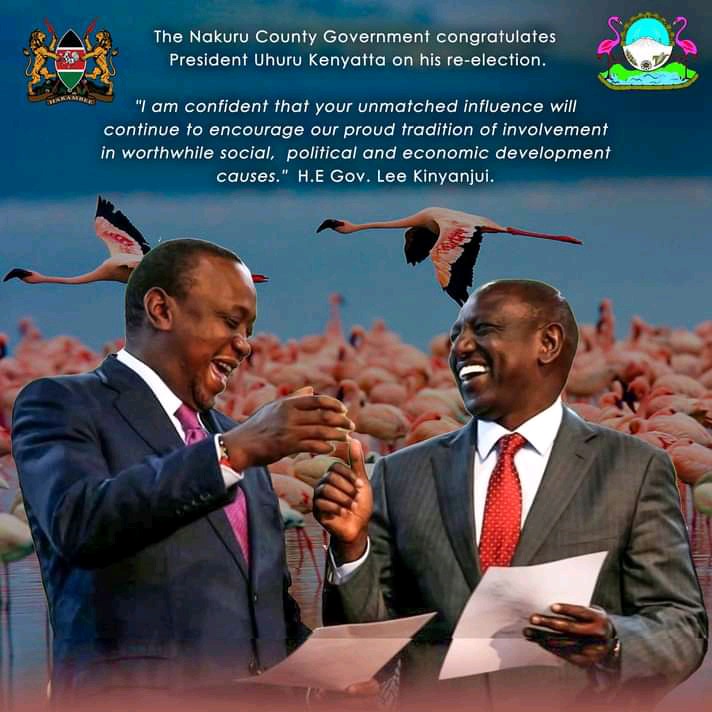 The recently halted BBI politics also played a major role in stirring the county's politics after area governor Lee Kinyanjui decided to take president Uhuru's side and support the document. On the other hand, senator Susan Kihika as expected could not desert her godfather and took a key position on DP Ruto's team to defend and fight against president Uhuru's team.

The complicated BBI politics saw Ruto and his team move out of the ruling party to form their own United Democratic Alliance(UDA) party whose main intention was to bring down the BBI process and humiliate their rival team in the upcoming 2022 general polls. 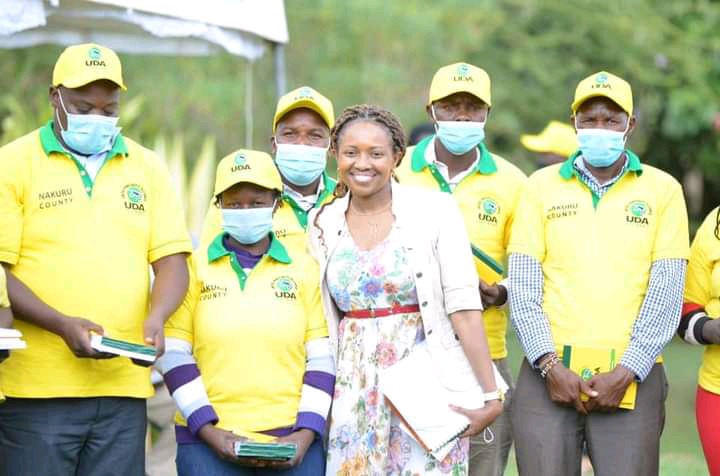 With the ongoing alignments and start of campaigns, the UDA party has come up with a strong team to go for influential and more powerful seats and their main aim will be to send Uhuru and his entire team home.

The party seems to have settled on Senator Kihika to unseat governor Lee Kinyanjui with Ruto and his popular Tangatanga faction focused on humiliating both the head of state and the first-term governor. 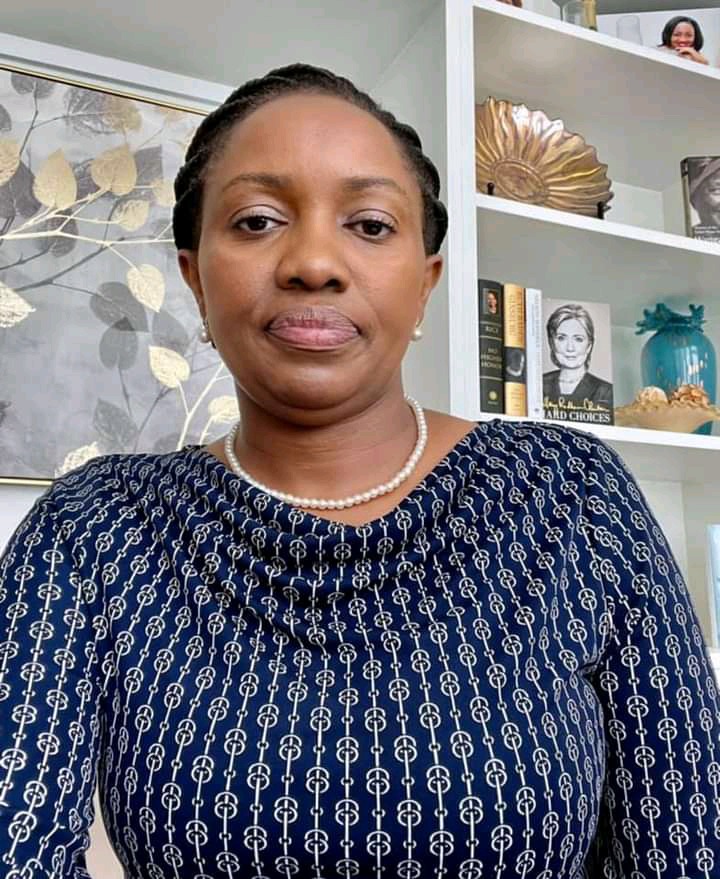 Ms Kihika is already on the campaign trail and her supporters are confident that the county will have a female next governor. However, this will be a battle between President Uhuru Kenyatta and his Deputy thus making it a bruising battle with every team swearing to take over the county by all means. 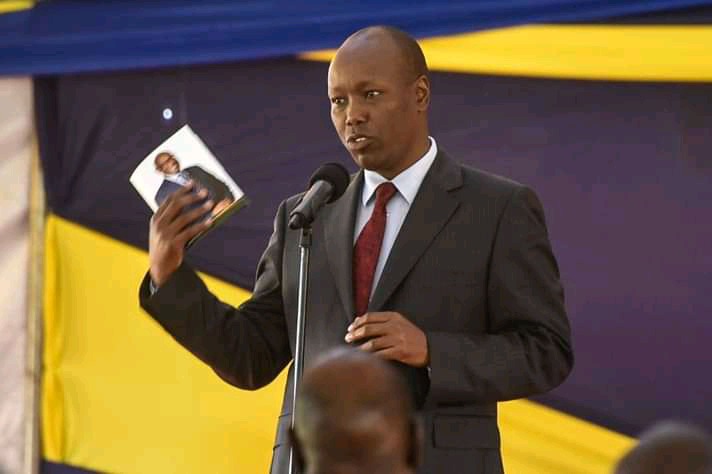 The cosmopolitan Nakuru is one of the largest counties in the country with around 1 million voters. Kinyanjui will be depending on his Kikuyu community while Ms Kihika will be banking on the Kalenjin community and the female activists to rise to the lucrative top seat. It will be gruelling for the two titans with well-oiled campaigns set to draw the boundary.

Opinion: Why You Can't Swallow Your Saliva More Than Three Times In A Row Down The Throat

"So Proud Of You" Rapper Nazizi Gushes Over Son's Birthday, Reveals Little Known Photos Of His Birth