The Independent Electoral and Boundaries Commission has worked diligently to ensure credible elections in Kenya. The commission has performed admirably in ensuring that its system is secure from hacking, thereby preventing election rigging.

It is rumored that attempts to hack the commission system have been made. According to reports from insiders, 200 hacking attempts were made between Thursday at 4 p.m. and Friday at 8 a.m. 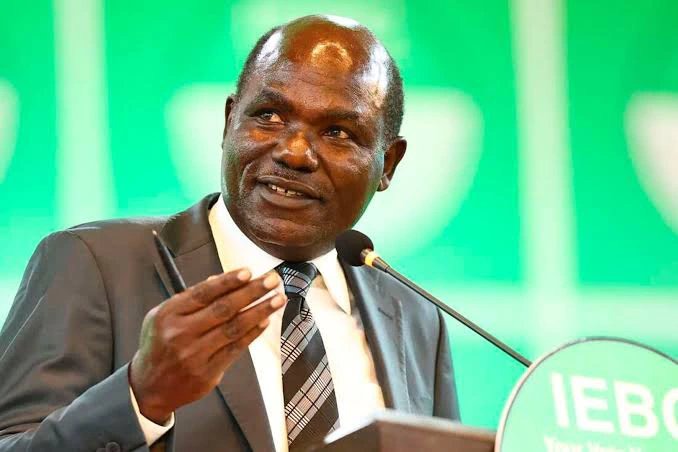 According to allegations from the star, an agent from one of the major political parties once attempted to hack the system from within Bomas. This attempt, however, was unsuccessful as it was spotted and his laptop was seized.

The commission's chief executive, Hussein Marjan, declared on Friday that protections are in place to ensure the integrity of data generated from results.

"We guarantee the entire nation that our systems are secure; if you have any doubts, please contact us so that we can increase the security methods," Marjan added.

The leader responded to allegations that certain individuals attempted to hack the system in order to install an algorithm that would influence the outcomes. 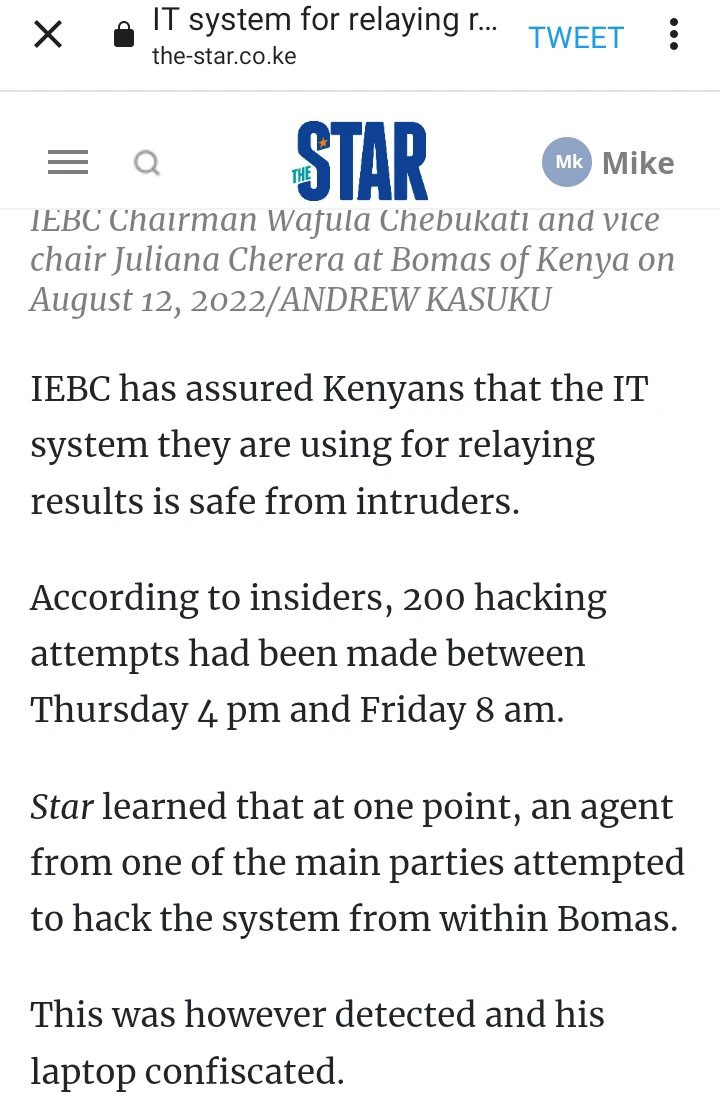 Meet 'The Father Of All Bombs' And Two Other Most Dangerous Bombs In The World, See Photos