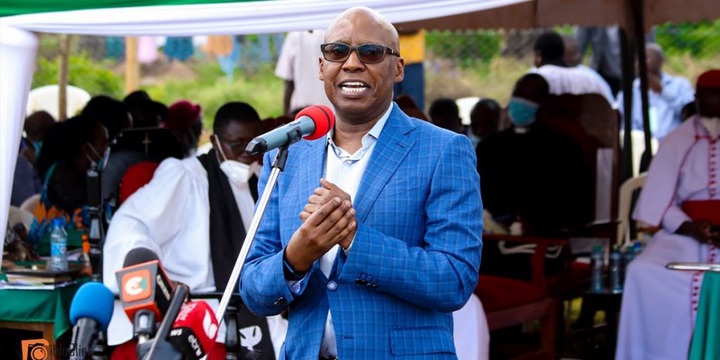 Jimmy Wanjigi, a billionaire businessman turned politician, has revealed that he has yet to receive an invitation to ODM leader Raila Odinga's event on December 10, 2021, at the Moi International Sports Centre in Kasarani.

The presidential candidate spoke to journalists about his current relationship with the former premier, citing their recent rivalry for the ODM presidential ticket.

Despite their recent political rivalry, Wanjigi stated that his friendship with Odinga is good.

He did, however, point out that as ODM's flag bearer, he is better positioned to represent the party's and the public's interests. 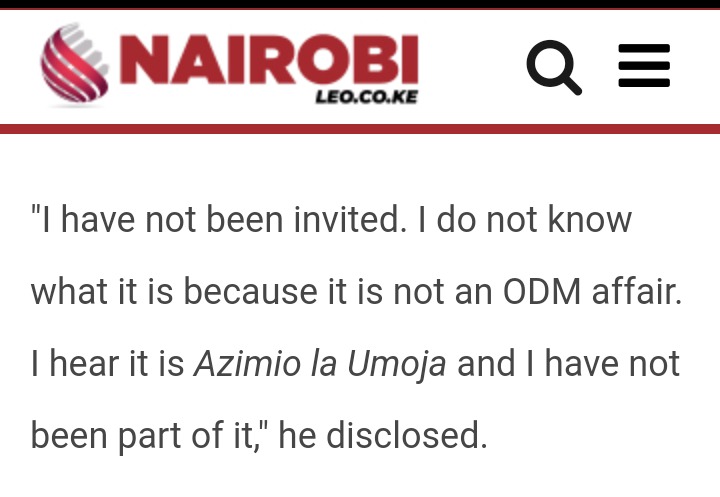 Regarding the ODM presidential ticket race, Wanjigi stated that if the former premier is not given a direct ticket, he is willing to look for alternatives.

Wanjigi stated that he is willing to form an alliance with like-minded politicians in the country, including Wiper leader Kalonzo Musyoka, ahead of the general elections on August 9, 2022.

'Raila Has Struggled For This Country, We Need To Give Back By Voting For Him' Says Onyonka