Khalwale Blasted By Kenyans Over Claims That Mudavadi, Weta & Oparanya Are Flower Girls In Handshake

By Qwetutimes (self meida writer) | 10 days 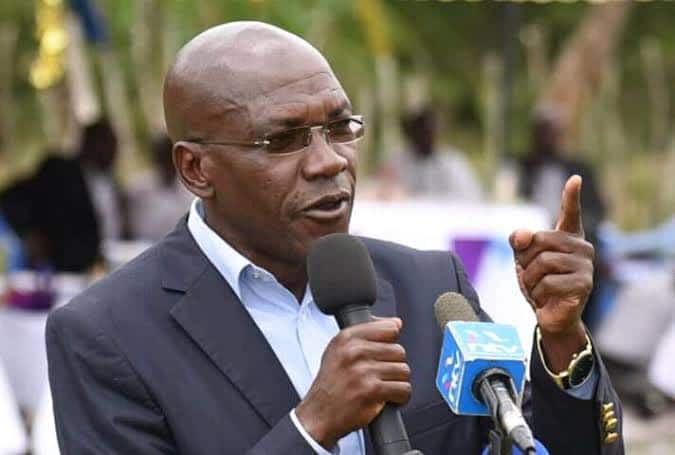 The former Kakamega County Governor Dr Bonny Khalwale, has been slammed by Kenyans on Twitter following his recent statement, which he made criticizing his fellow leaders from Western region Musalia Mudavadi, Moses Wetangula and Wycliffe Oparanya saying that they are just being used as flower girls, in the handshake between President Uhuru Kenyatta and ODM leader Raila Odinga.

In a message which he has shared through his twitter handle account, Khalwale has described the three leaders as flower girls in Uhuru, Raila handshake since they have not lobbied goodies to Western region as Raila has made for his people in Nyanza. https://twitter.com/KBonimtetezi/status/1401583394425876482?s=20. 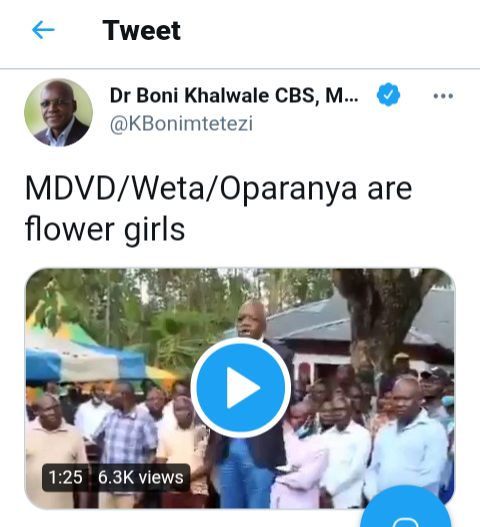 That statement has spiked many reactions from Kenyans, they have slammed him for pretending to be good to the residents of Western region, while abusing his fellow leaders. They told him that he is just similar like them or he is the worst because he was once a leader in the region, and he did not do anything to the inhabitants.

Here are some of the reasons by Kenyans to Khalwale's statement on Twitter: 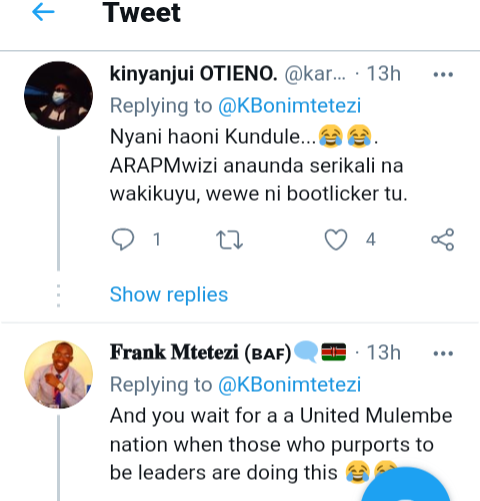 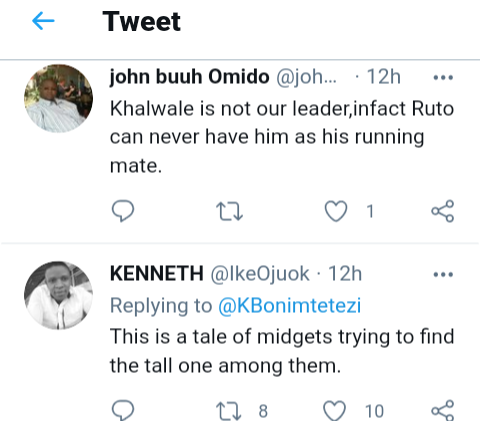 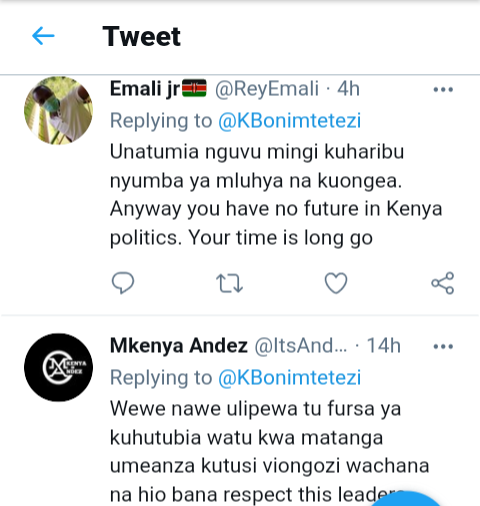 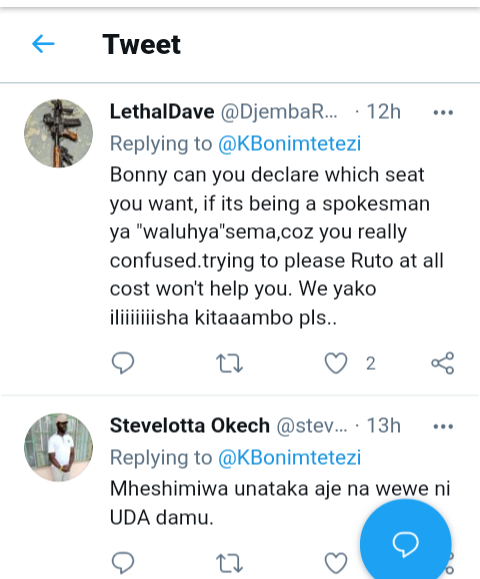 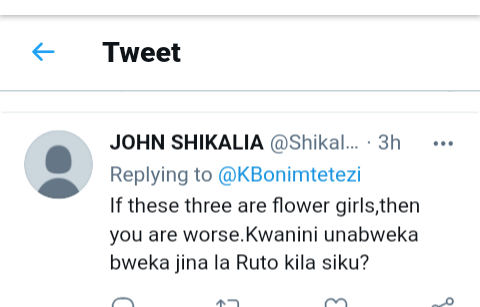 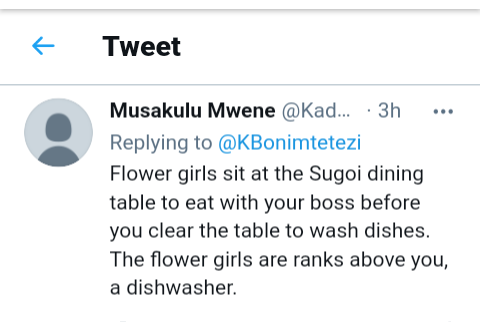 Mukhisa Kituyi Has Been Set Up, Says Boniface Khalwale