Karua has recently said that they will comply with the outcome of the petition they will submit to the Supreme Court, regardless of whether or not the court decides in their favor. 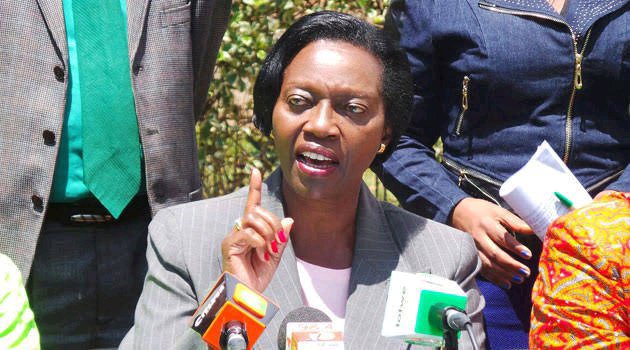 She stated that the choice was made by Kenyans, and it is now up to the courts to evaluate whether or not the results were genuinely free and fair, or whether they were rigged.

In order to run for office in Kenya, prospective candidates are required to present petitions to the Supreme Court in accordance with Article 163 (3) of the country's Constitution.

There is a deadline of August 22 for Odinga to submit a judicial petition.

After the petition has been filed, the petitioner has a period of one day to serve it on the parties.

After then, the judges of the highest court would deliberate on the matter for a period of 14 days before issuing their verdict. A fresh election must be held within the next sixty days in the event that the court rules that the previous election was unlawful.

On Monday, August 15, four commissioners of the IEBC stated that they did not agree with the results of the presidential election that had been announced. Since then, they have presented four different explanations for why they should be chosen.

The four individuals, who are led by Juliana Cherera, the deputy chair of the IEBC, have asserted that the results that were used to declare Ruto the president-elect were not clear. They made this claim in a statement. 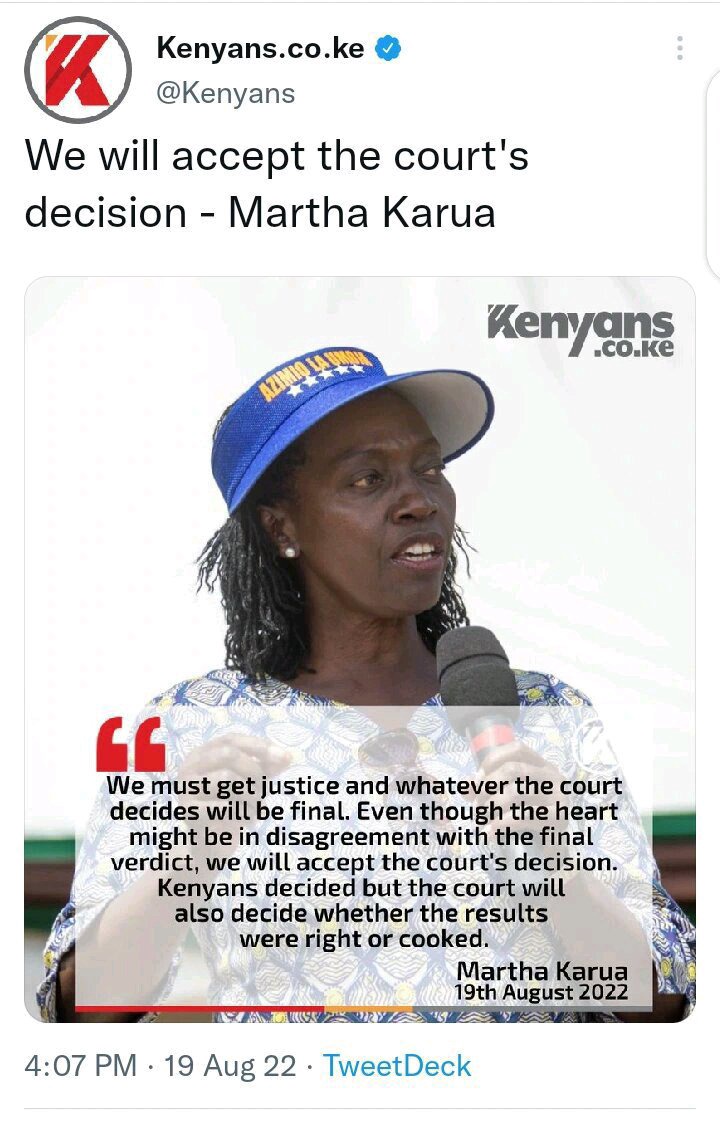 They claim that the results were hidden and they were not contacted by the IEBC director Chebulati before Ruto was announced as the winner.