By Tebare (self media writer) | 1 year ago 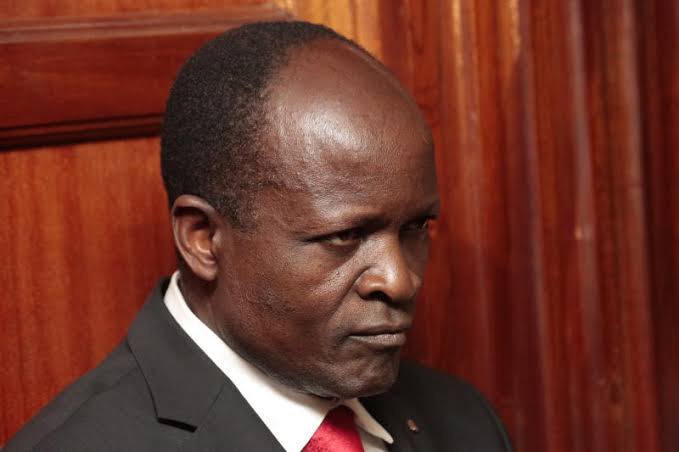 Governor Okoth Obado and his co accused should be a worried lot after their case were handed over to the Senior Principal Magistrate hon. Lawrence Mugambi.

The senior magistrate is known for his no nonsense ruling when it comes to handling of the corruption cases. He is a man not lenient to the corruption accused persons.

Obado should have in mind that, he is the same magistrate who was responsible for sending former Kiambu governor Ferdinand Waititu home after handing him a bail term of 15 million or a 30 million bond, which took days for the governor to raise while spending time in custody.

He is the same magistrate that barred former governor Waititu from accessing his office that eventually led to his impeachment.

Governor Obado should have in mind that it is the same senior magistrate that allowed the case of deputy chief justice to proceed after they tried to halt it. 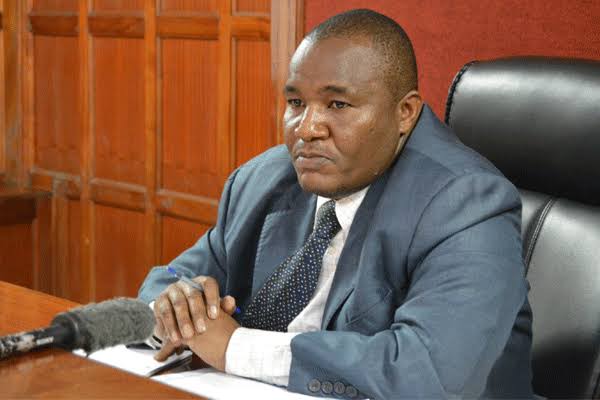 Being a senior principal magistrate, hon Mugambi has been involved in some of the land mark ruling, some include fining former Kasarani Mp John Njoroge 1.5 million after finding him guilty of receiving a 100,000 bride.

He also convicted four pensioners who were attempting to defraud pensioner, the four were Edward Ongati, Millicent Werumu, Paul Thuo and Sophie Wanja.

He is currently handling the case for Samburu county governor Lenolkulal who is also barred from entering his office.

From all the above governor Obado and his co accused should be a worried lot considering that the Senior principal magistrate is not a man who is intimidated by the title and the governor should have his finger crossed come Monday when he will be giving the ruling on their bail term.