By Felixotoro (self meida writer) | 1 months 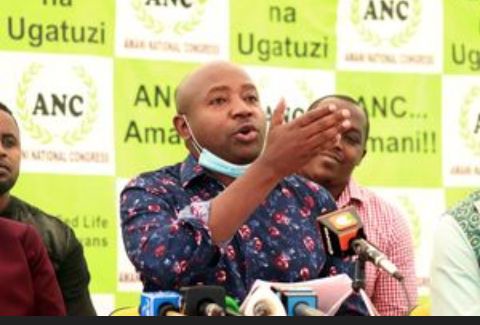 Matungu parliamentary seat became vacant following the demise of Justus Murunga who died last year. Odm party has fielded David Were as their preferred candidates. Mr. Were will be battling it out with Peter Nabulindo of ANC and Alex Lanya of United Democratic Alliance (UDA) among others.

IEBC has announced that the by election will be held on 4th March as voters in Matungu will be exercising their democratic right. The campaign deadline will be on 1st March. 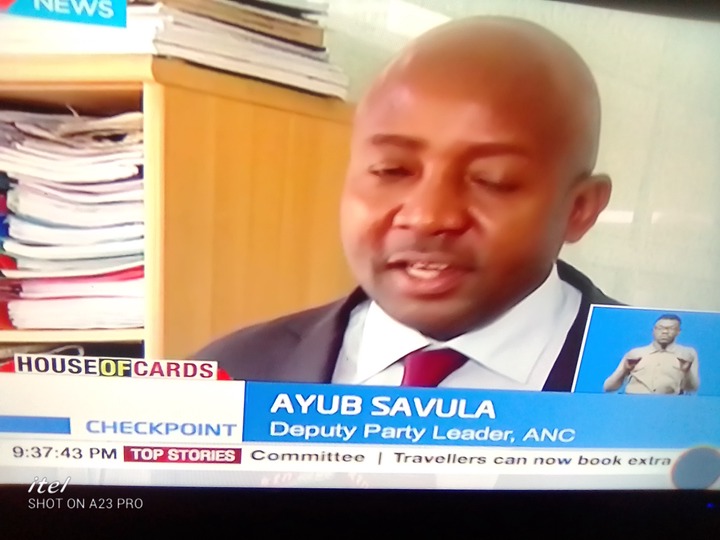 Lugari area Member of Parliament Hon. Ayub Savula has accused governor Oparanya as the one behind Odm fielding a candidate in Matungu saying the governor is battling it out with ANC leader Musalia Mudavadi on who is Kakamega county political kingpin. 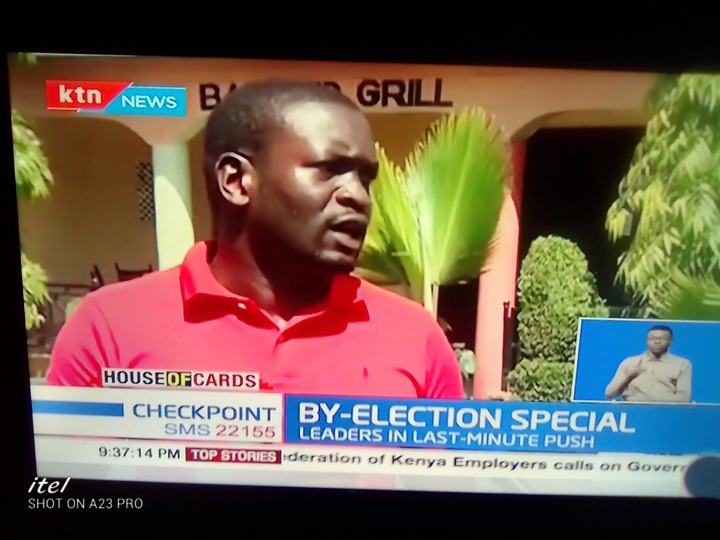 In conclusion, Musalia Mudavadi, Kalonzo Musyoka, Gideon Moi and Moses Wetangula have declared their support to Peter Nabulindo of ANC as the best replacement of the late Murunga.

Opinion: Why Raila Odinga Might Work With DP Ruto Ahead Of 2022

Inside Kalonzo's Private Meeting With Governor Wycliffe Oparanya On Wednesday

Bet On This Three Teams To Earn You Big Money

Opinion: Possible Powerful Coalitions Ahead Of 2022