Azimio Members Blame Uhuru For Raila’s Loss, Claiming that He Refused to Keep off The Campaigns

By Free~News (self media writer) | 5 months ago 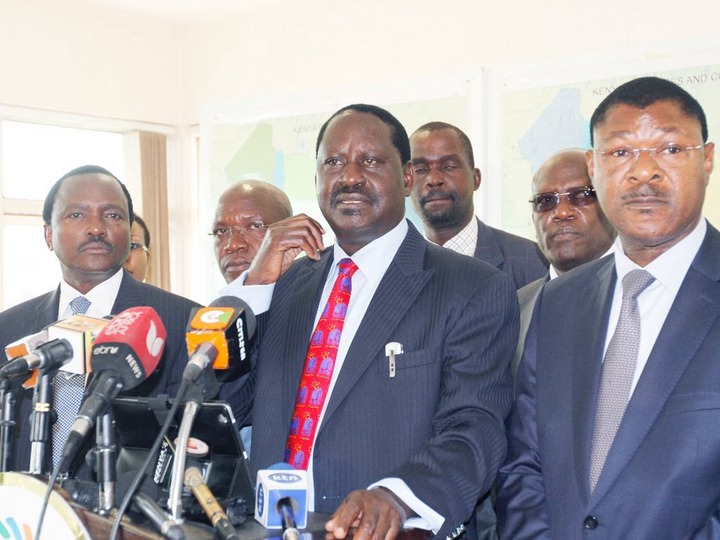 Raila Amolo Odinga, the leader of the Orange Democratic Movement, lost the election for president for the fifth time after Kenya's top court dismissed his appeal, which he filed on August 15 to question Ruto's announcement as the winner. Nine challenges, including two that Raila personally brought, failed to persuade the seven-judge bench to overturn the president-victory.

According to newly revealed information, the ODM Chief is supporting outgoing president Uhuru in his defeat. Azimio assert that in order for the voters to cease seeing Raila Odinga as a state project, president Uhuru should have stopped advocating for him. Former Nyeri senatorial candidate Kabando Wa Kabando claimed during an exclusive interview with Pulse-live Kenya that leaders.

Kabando stresses that it would have been better for Raila if Uhuru hadn't gone out and campaigned for him, though. One of the Mount Kenya elders that helped rally support for Raila Odinga in the Mountain area was Kabando Wa Kabando.

Content created and supplied by: Free~News (via Opera News )