By @simiyu (self media writer) | 3 months ago 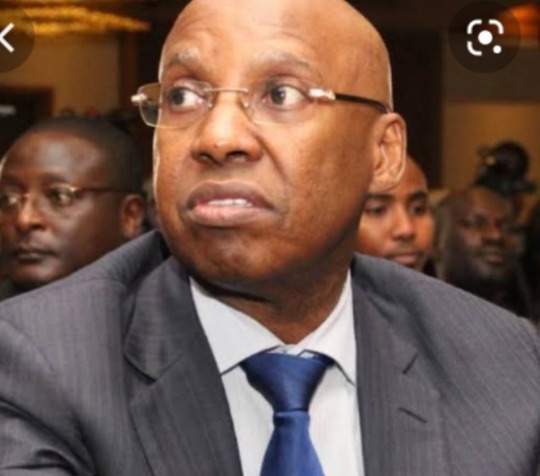 Kandara member of Parliament Hon Alice Wahome has finally broken her silence hours after the Businessman identified as Jimi Wanjigi was arrested following the pending land allegations. Reports has revealed that Wanjigi was ferried to Kamukunji police station where he spend his night under the care and tight security of the police officers.

Hon Alice Wahome has ditched the government as she claim that it is not right for the police officers to harass, break and vandalize Jimi Wanjigi's office. According to her, it is very illegal and at the same time frightening. 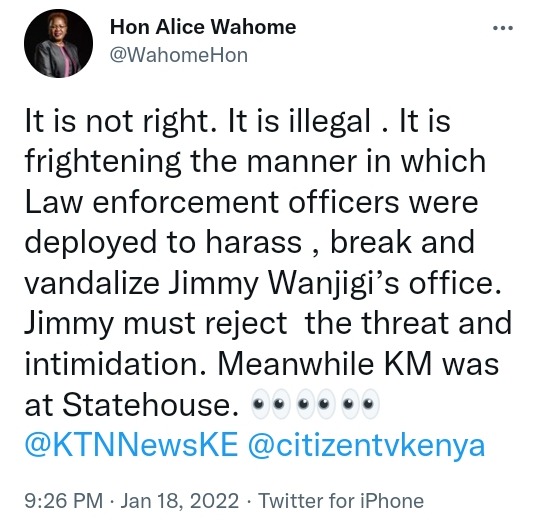 In her painful tweet via her official twitter page, Kandara member of Parliament has alterated that the businessman Jimi Wanjigi should reject the threats and all the intimidations directed to him.

Her late night messege left netizens reacting as some direct their blames to the former prime minister Hon Raila Odinga for Jimi Wanjigi's arrest. Below is how kenyans have reacted on Wahome's post. 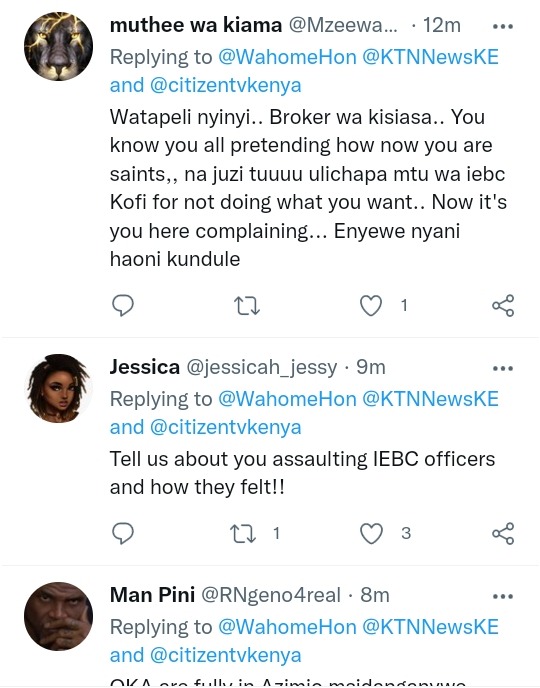 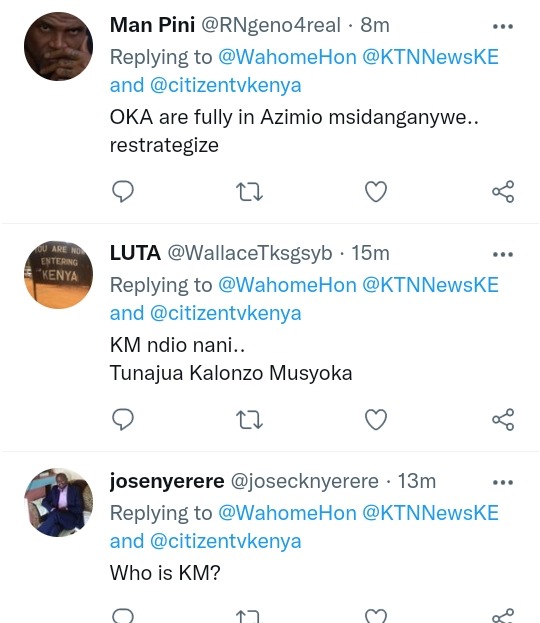 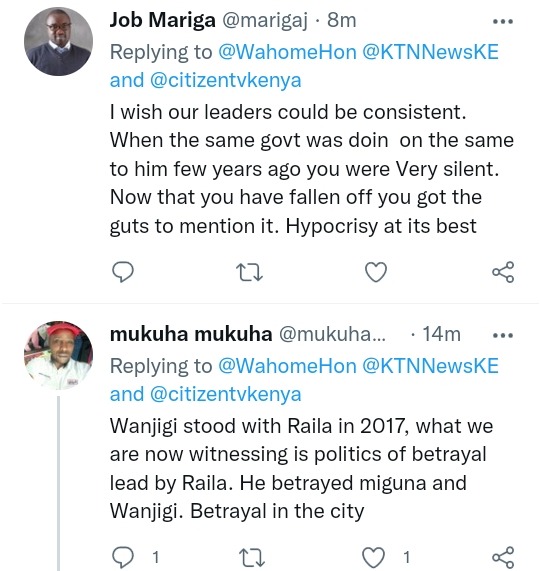 What Police In Machakos Did To Hopeless 2021 KCPE Candidate