By KasukuSilas (self media writer) | 7 days ago

At first he was the unsellable pork and perceived as one who could not climb the mountain however, it is very crystal clear Odinga is now breaking the chains of undoable and indeed hiking with mount Kenya residents. 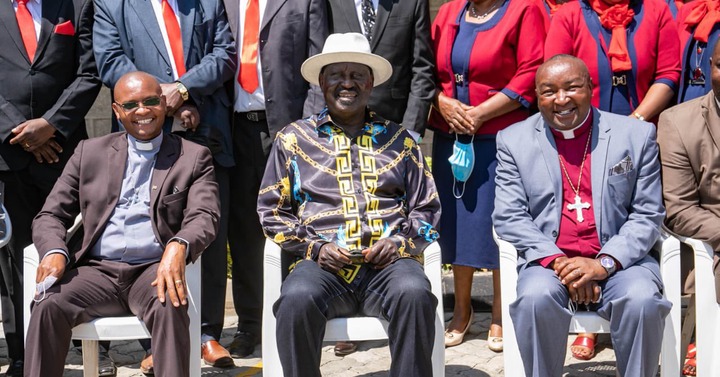 More presumably, Odinga's family had hold close ties with the people of central even before they ventured into the politics, however the political differences is what emerged to escalate the rift between the Odinga's supporters in Nyanza region and Uhuru's supporters in central Kenya.

This narrative was eventually adopted as basic culture of the two regions that predominantly maintained a recurring political hate amongst the two regional block of Kenya. 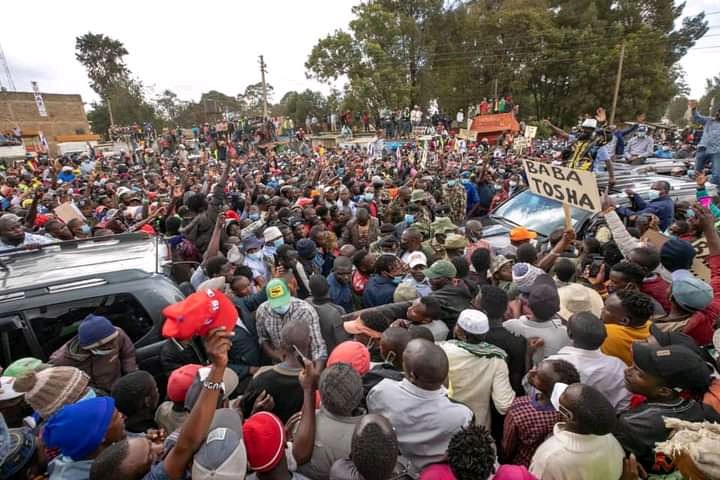 Apparently it is in order to attest that in the philosophy of politics, neither do we have political enmity nor friendship that would last forever,as it is envisagely in these two regional blocks that have again assimilated one another politically.

The most tactful concern is how the two key political players came together and adopt Odinga as one of their own? This can be traced back to the era of historic handshake between the president and Raila Odinga,that was a great significant of peace and unity, which of course later created stability and a conducive environment for economic prosperity. 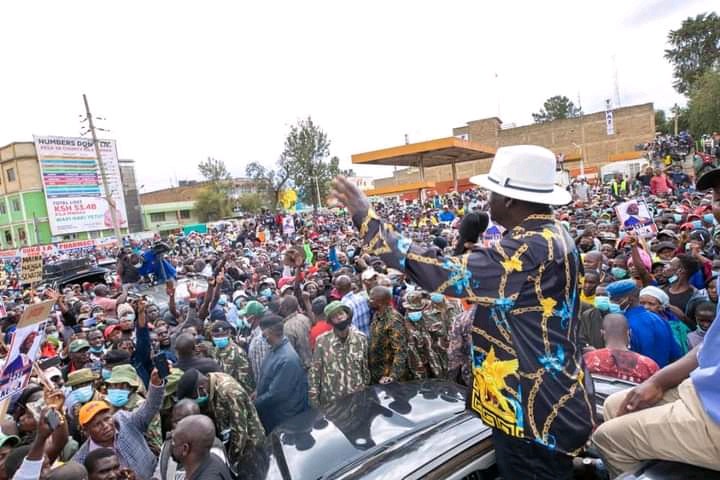 Odinga has also been a key player to ensure, interests of central Kenya residents not infringed by political players,of which he vowed to take care of through BBI Bill that regretfully didn't go through.

In my opinion,I think these are the reasons as to why he has been adopted by people of central Kenya.