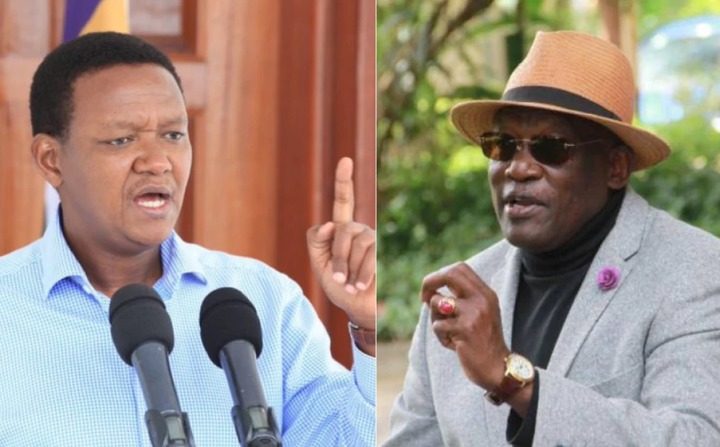 Former Machakos Senator Johnson Muthama has finally responded to claims that the United Democratic Alliance party, UDA where he is the Chairman, is undermining its opponents from Maendeleo Chap Chap party in Machakos County.

The leaders who joined Mutua in supporting Ruto's presidential bid have been arguing that the UDA competitors are given more credit compared to them, with some claiming that they are suffering because of the differences between Mutua and Muthama. 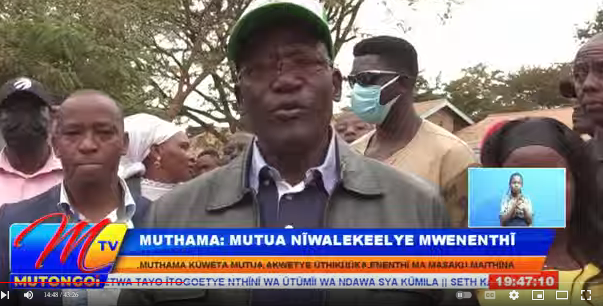 Speaking on Sunday with local media house, Mutongoi TV, Muthama affirmed that as the UDA chair, he cannot leave his own children and start taking care of those of the neighbors, saying that the leaders should transverse across the county seeking for votes and allow the electorates to choose their preferred leaders in the August polls.

Mutua has for the past couple of weeks being accompanying Ruto and Kenya Kwanza brigade to different areas to seek for the presidential vote.