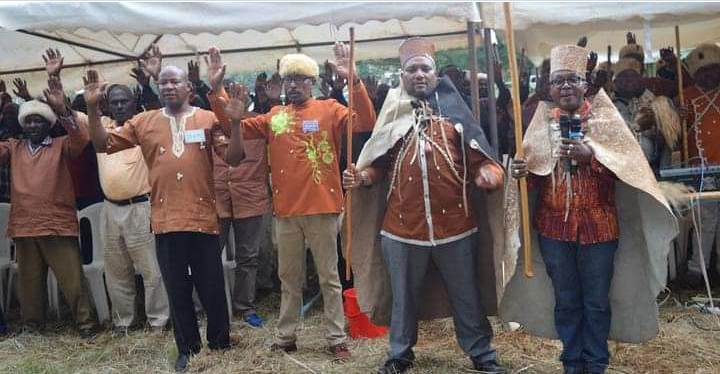 Mt Kenya region has been backing Deputy President William Ruto for the upcoming general election. Ruto has been enjoying maximum support from the region which has over five million(5M) voters. Despite the being favourite in the region, the speed at which Odinga has been coming with in the region is alarming.

ODM leader and Azimio candidate Raila Odinga has accelerated his popularity and strength in the region since picking Martha Karua as his running mate. It has been fueled by the going of several leaders from the central region including President Uhuru Kenyatta who has been backing Baba since handshake.

And now, the the United Democratic Movement (ODM) leader has yet again received disgusting news from the mountain side. Kikuyu elders have disowned the group that met Deputy President in his home in Karen. The group has claimed that it is fully behind the ODM leader Odinga and vows to support Raila Odinga fully in the coming general election.Given their decision to back Raila, Dp could finally remain with uncountable number of votes from the region which could hinder his journey to the state house. Do you see Ruto's chances of winning election after this blow from Mt Kenya. 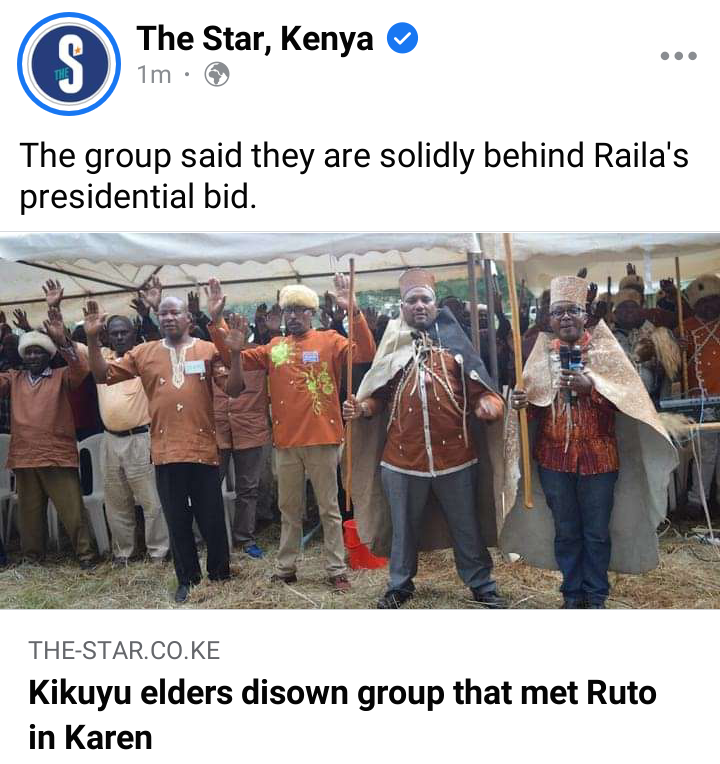 Provisional Residential Results as at 4:00PM

Wafula Chebukati, Chairman of the IEBC, Makes This Important Announcement.

Politicians who have retained their seats in this years General Elections.