Opinion: The Game DP Ruto Wants to Play That Will Ruin His Presidential Bid Coming August

The second in command might put himself in a very risky situation following what he said about Uhuru and what he is going to do to him if he gets elected as Kenya's Fifth President coming August. 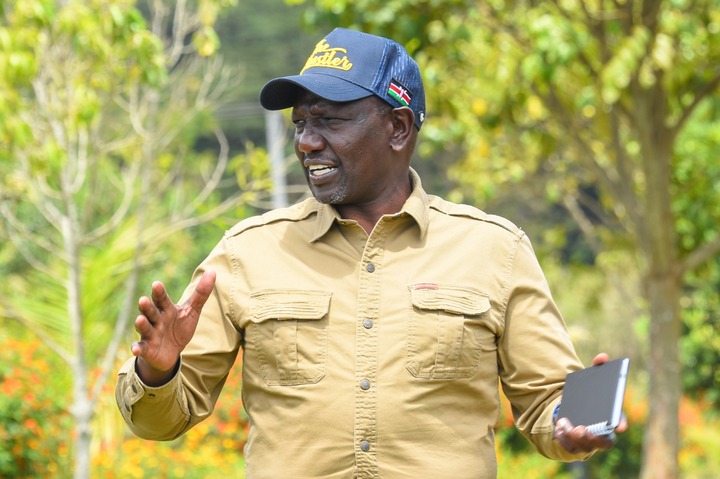 When Deputy President was launching his Manifesto at Kasarani, he revealed that he was going to make sure Uhuru is investigated immediately after he handed over powers from him. 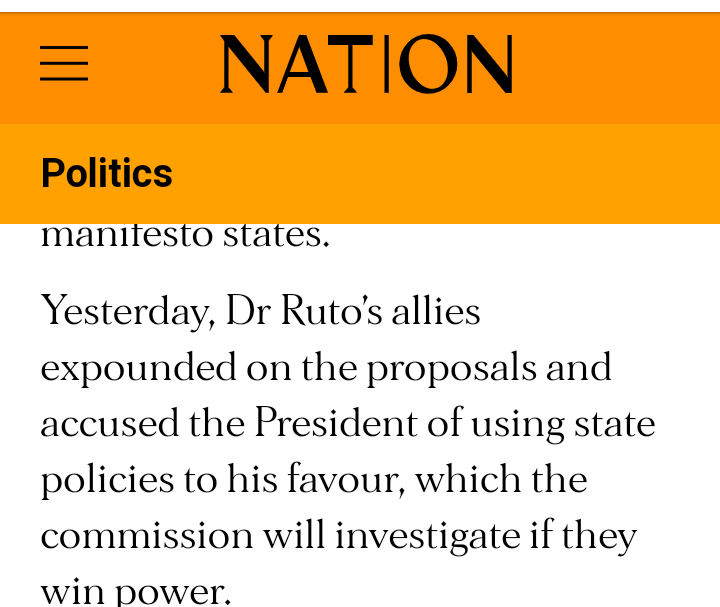 This game might give him a big shame coming August because DP William Ruto is in the same government that is accusing. People will start seeing him as a liar and stop voting for him. 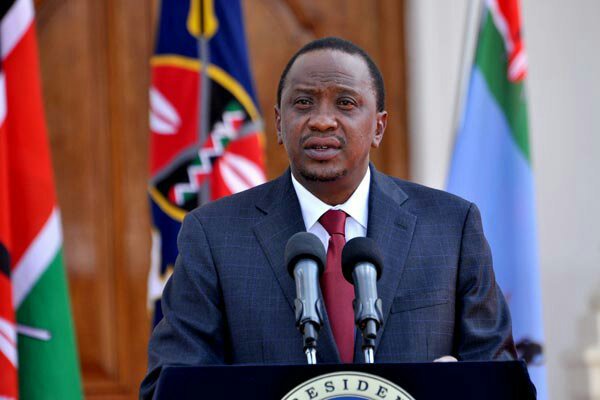 Though he has been the Deputy President since 2013, Dr. Ruto has lately been playing a peripheral role in government after his falling-out with the President. He has accused the Jubilee government of being beholden to the people he calls cartels, fraudsters, and economic saboteurs, and whom he blames for the rising cost of living. 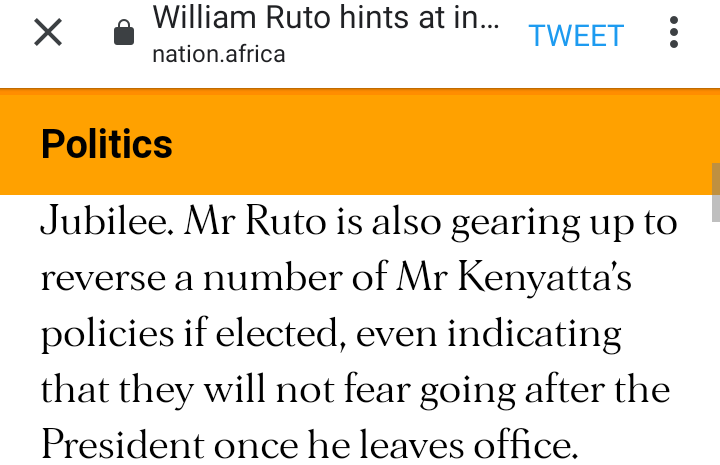