By Kjones (self media writer) | 3 months ago 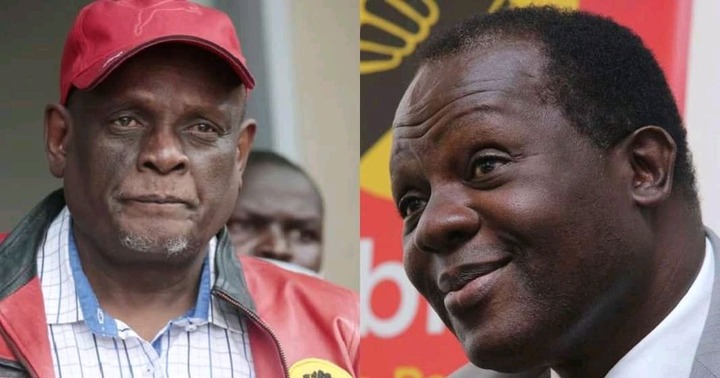 They threatened to sue the executive director party for attempting to take over the party by force. Former TNA executive who was among the affected said that the party leaders should be informed that his people are acting unfairly in the office to harass some people. Gichuru said the decision was reached by the party's national management committee. 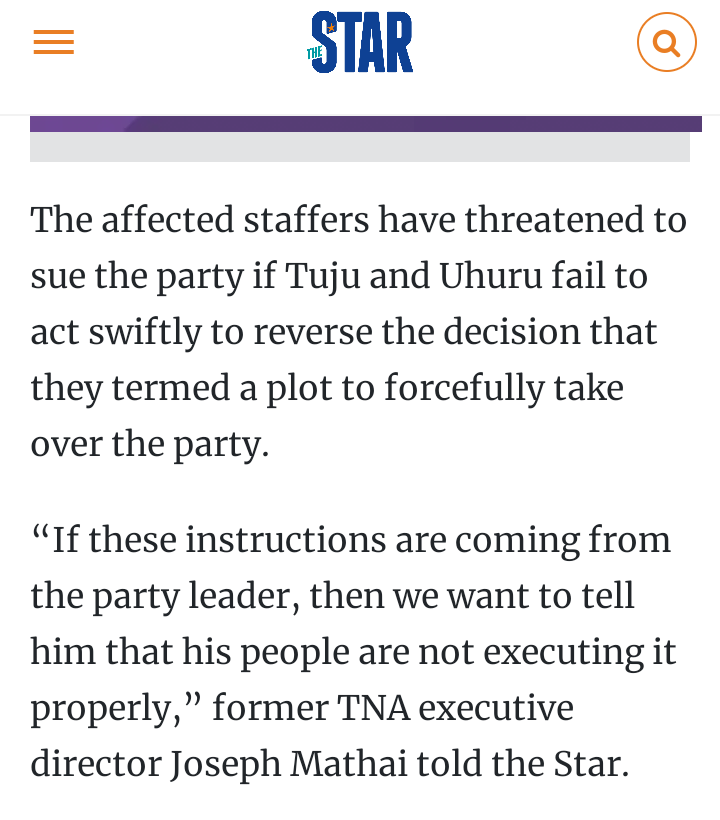 This came after the NMC resolved to undertake a reorganisation of the structure of the party in its meeting held on September 30, 2021. Removal of certain job positions was among main targets. However, details reveal that Tuju dismissed such claims saying the affected will be met today.