By SkyKenya (self meida writer) | 25 days 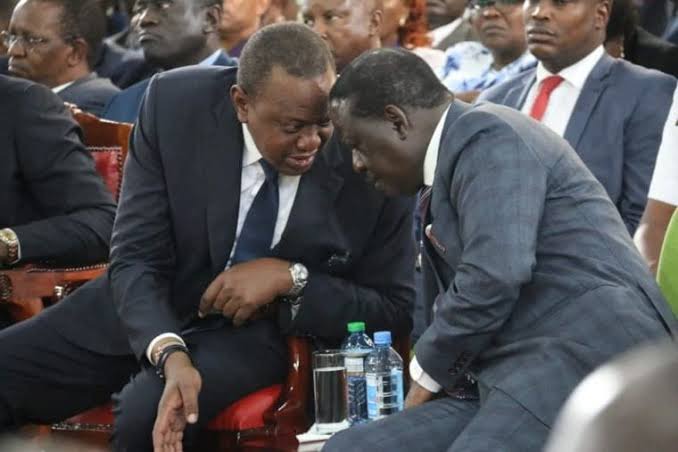 After suddenly deciding to support BBI, Makueni governor Kivutha Kibwana has once again made a U-turn on the document. This time round, the governor is questioning the timing of the upcoming referendum.

According to Kibwana, It's not wise for the country to conduct a reconstitution of IEBC,hold a referendum and a general election within just 12 months. He now wants the process to be pushed until after 2022. 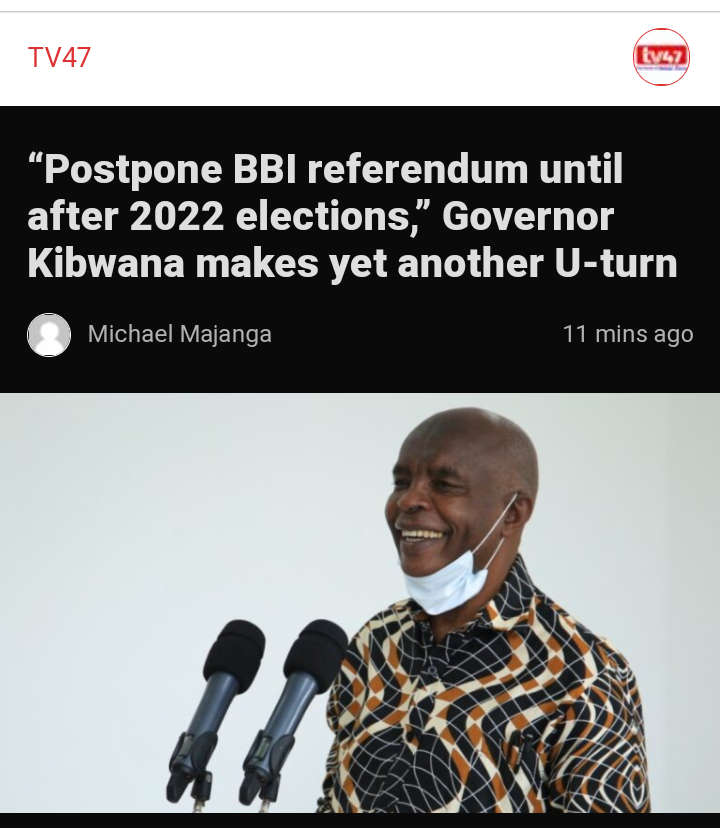 Kibwana seems to be speaking at the same tone used by Tangatanga politicians, who have also questioned the timing of the referendum, which may take place in July according to Suna East Mp Junet Mohammed.

On Sunday, Mp Junet told a local newspaper that the referendum has been pushed to July from June, to cater for the current delays being witnessed due to Parliament being on recess.

ODM leader Raila Odinga and his troops have been pushing for a Referendum before August, to give them (Odinga's camp) ample time to prepare for 2022 general election after the referendum.

Content created and supplied by: SkyKenya (via Opera News )