A politician is allegedly on the run over an embarrassing situation at a local Nairobi based hotel after leaving a street sex peddler stranded. The incident which attracted the attention of the hotel management led to a crowd that wanted to catch a glimpse of the woman who was abandoned after spending a romantic night with the aspiring politician. 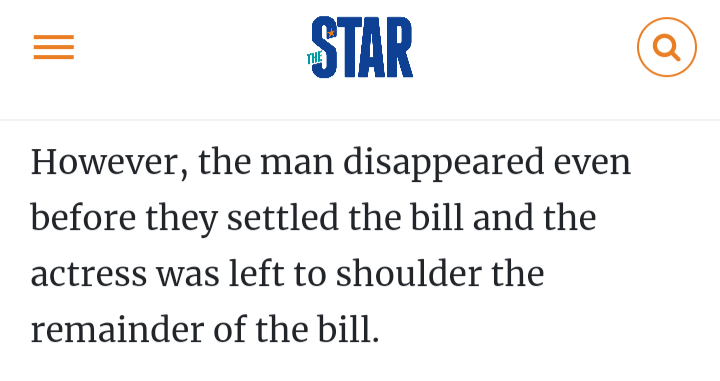 According to The Star digital news platform, the suspect who is on the run James Owiti was charged in absence at a Kibera Court before Senior Resident after he skipped paying the six thousand shilling bill at the luxurious Gibson's Restaurant. The woman was arrested by the security team after she failed to pay up after several attempts to coerce her to clear the outstanding bill by a hotel attendant. 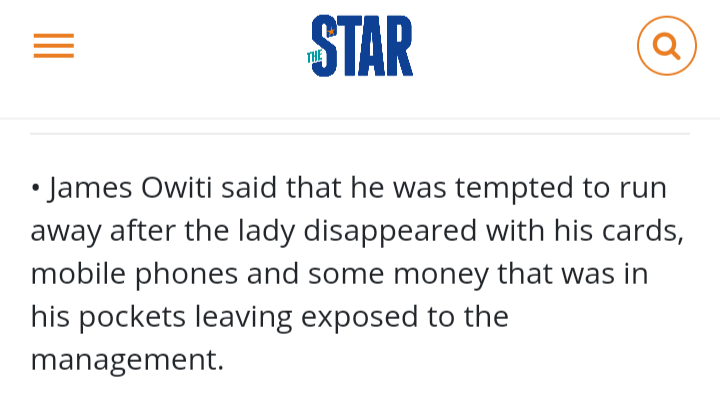 The court however directed the Agnes Wamboi to pay the bill in installments after she pleaded that she has a limited source of income. The prosecution however asked the magistrate to allow the police more time find and arrest the co-accused who is on the run. 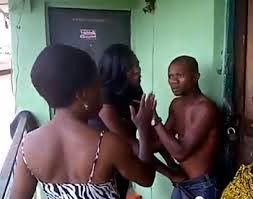 Just In: Relief To Parents And Students After Ministry Announce This About CBC Seat Back