‘What Happened?’ Top Expert Hits at Chebukati's Claims of Plan to Kidnap Him

By InDetailMedia (self media writer) | 14 days ago 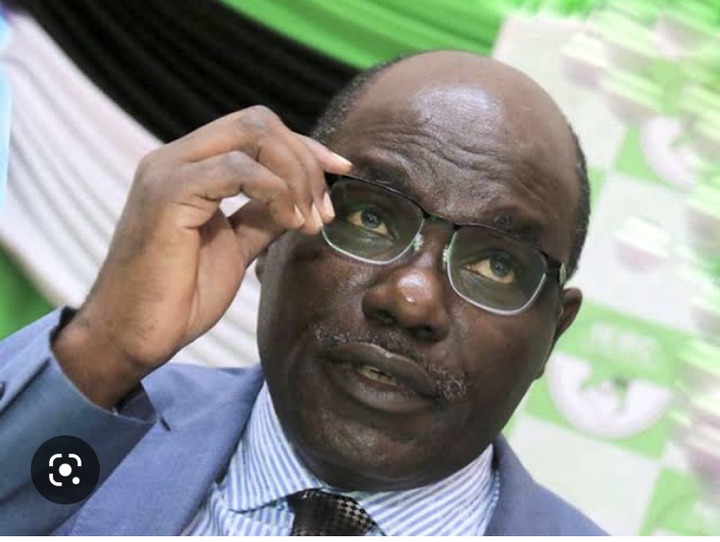 Chebukati has hit the headlines claiming that his life was in danger during the August 2022 presidential announcement. Chebukati is a former IEBC chairman who conducted the 2022 presidential elections. He was appointed to that position in 2017 by the former president, Uhuru Kenyatta.

wahome Thuku took to his social media account questioning how Chebukati escaped the goons who attempted to kill him. ‘SO now that there was a plan to kidnap and kill Chebukati, what happened? He jumped through the window into Ngong Forest or what?’ he asked.

It is unclear how Chebukati escaped those individuals who made a direct attempt to kill him. Social media users have also shown mixed reactions questioning the same.

Content created and supplied by: InDetailMedia (via Opera News )