Ndidi Nyoro, the incumbent Kiharu Member of Parliament, has remained an amid supporter of the Deputy President. Speaking to a congregation at a Catholic Church in Meru County, he said he had observed the political environment in Meru and he is confident that they will give their votes to William Ruto. Adding on the same, he said Murang'a county residents have decided to give their votes to Kenya Kwanza as a block. "Mimi naona ata nisiongee siasa ile ningesema naona mnajua. Kule kwetu hii maneno tumemaliza. Tunampea yote as a block. Tunangoja tu kura zihesabiwe." Cited Nyoro. 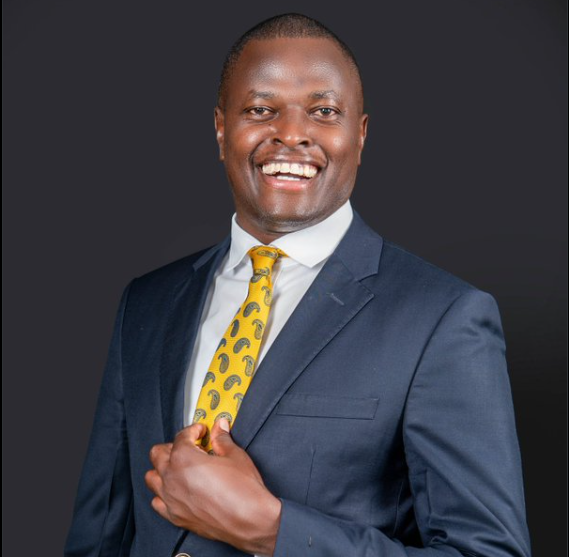 Speaking from a neutral point of view, this may not be the case since the Murang'a political leaders have decided to support different Presidential Candidates. For instance, Sabina Chege is a chief campaigner of the Azimio team in the region, a move that may shift some of the votes towards that team. In countering the criticism the Kenya Kwanza manifesto has received, Nyoro says there is no way that they would have a small-sized manifesto as they split it into counties, according to the residents' needs."Walijaribu kutafuta ubaya kwa manifesto wakapata hakuna. Huwezi taka kuwa Rais halafu unatoa manifesto inatoshana na karatasi. Lazima iwe kama kitabu." Nyoro added.