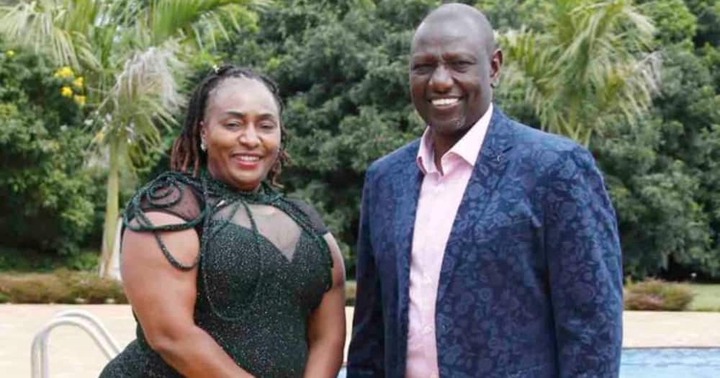 While reacting to a post by the Interior PS, Dr Karana Kibicho, Mugoh said she is supporting the PS on his stand of educating the society to avoid leaders who are corrupt.

In the video, Karanja revealed that as a government official, it is his duty to educate Kenyans about the vices that leaders make so that they are in a position to make an informed decision when voting.

He noted that some politicians have been blaming him for taking part in politics, yet his only role is to educate Kenyans

"As a responsible citizen, I have every right to enlighten others on the need for INFORMED DECISIONS at the ballot in August. Glad that the Organization of African Independent Churches (OAIC) has heeded our call to cascade this message to its 15 million followers in the country," the PS said, catching Mugoh's attention, who reacted by lauding the PS and promising to support him. 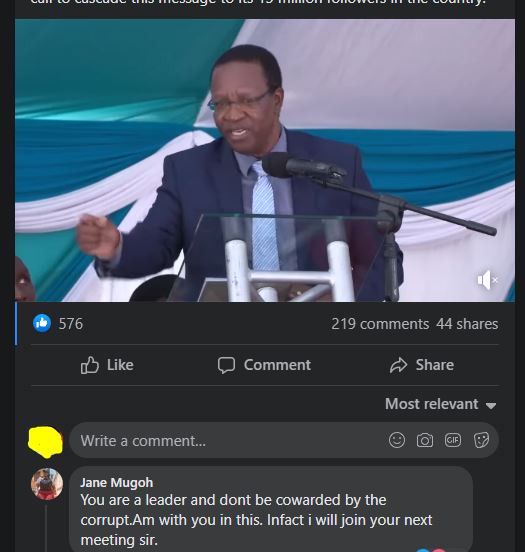 "You are a leader and don't be cowarded (sic) by the corrupt. Am with you in this. In fact, I will join your next meeting sir," she noted

Jane Mugoh's move to support Karanja comes a few weeks after she lost in the UDA party nominations in Kirinyaga. She was eying a Woman Rep seat using DP Ruto's UDA party but she lost it.