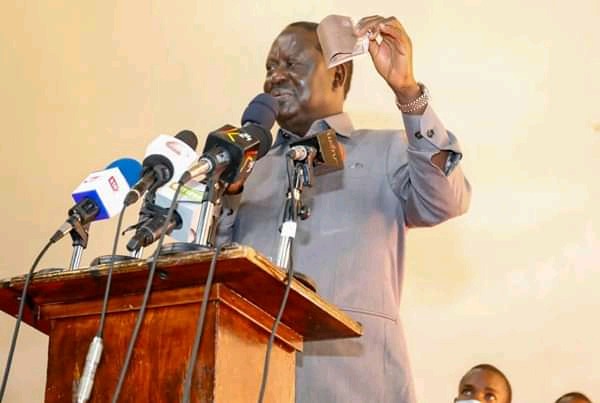 Raila, though still silent on whether or not he will be taking another shot the presidency in the 2022 general elections, is being viewed by political players and pundits as a possible candidate.

Ahmednasir is among those who believe that Raila will be vying, but has been of the idea that he will lose to Deputy President William Ruto, whose bid is public.

In a tweet on Wednesday, he joked that judging by how hard Junet is working to impress Raila, including by drumming up support for the proposed law changes under the BBI push, he could be rewarded by being given the running mate position in 2022. 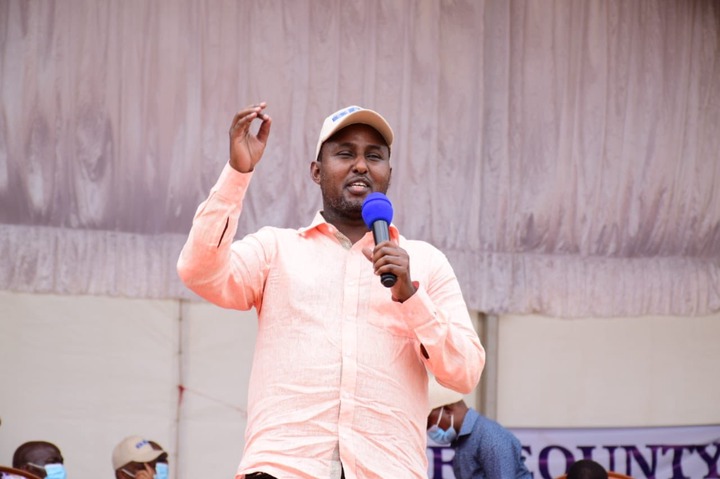 He also argues that the same, should it happen, would not be a bad move at all.

"At this RATE Hon @JunetMohamed will be Baba's running mate...not a bad idea if you ask me," he said, in reaction to an earlier tweet by the National Assembly Minority Chief Whip about the BBI.

Junet has been accompanying Raila to almost all his tours across the nation, as well defending him from his critics, resulting in him being seen as one of the most loyal lieutenants of the ex-Premier.

Irungu Kang'ata To Issue A Statement Concerning The JLAIC BBI Report At 1:00pm