"You're A Green Snake In A Green Grass", Kenyans Blast Uhuru After Issuing This Statements Today

By PAULO_TV (self meida writer) | 1 months 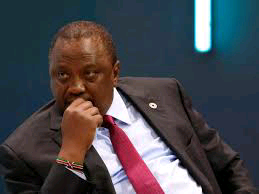 People have called president Kenyatta a green Snake In Green a grass for betraying Deputy Wiiliam Ruto. The tension between President Uhuru Kenyatta and his deputy, William Samoei Ruto, has gone high and Netizens are not pleased with it. 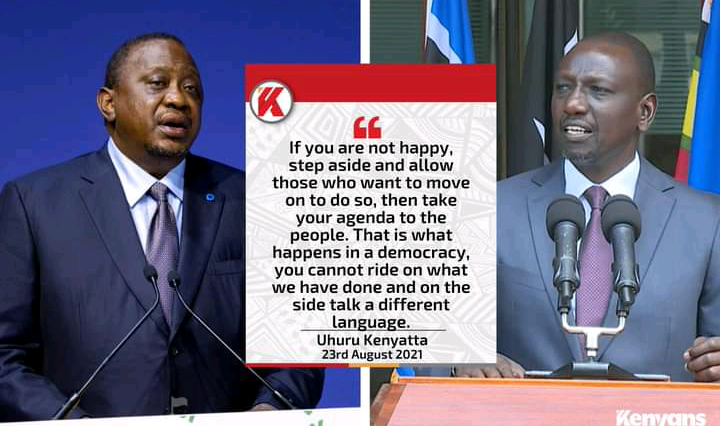 Speaking to Citizen TV on Monday, August 23, the President said the move by his deputy to create a rift between Kenyans has largely resulted in him (Ruto) being left out of the meetings between the Head of State and the opposition led by the Orange Democratic Movement leader, Raila Odinga.

The President said that it would be of no importance to invite his deputy to a unity meeting, arguing that Ruto has been opposed to the unity agenda as enshrined in the Building Bridges Initiative which was declared unconstitutional by the Court of Appeal of Friday, August 20. 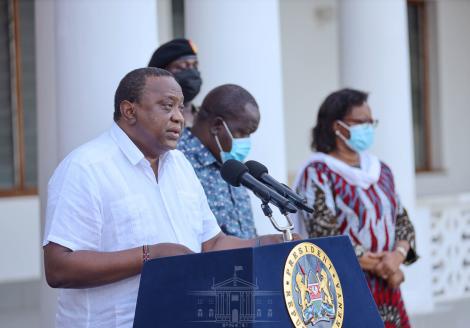 Kenyans have reacted Bitterly to President Uhuru for not fulfilling his promises of supporting Ruto in the coming general elections. Ruto stood with Uhuru In the last two general elections and make sure they won , so people believed that he will do the same to DP Ruto, but it seems things are not getting well between then. Here are the Reactions

Welcome To Hustler Nation, Where Consultation Is Real, Kimani Ichungw'a To Lee Kinyanjui

"Jubilee Government Has Messed And Kenyans Should Speak About This Truth." ODM Member Now Claims