By Sofia (self media writer) | 2 months ago 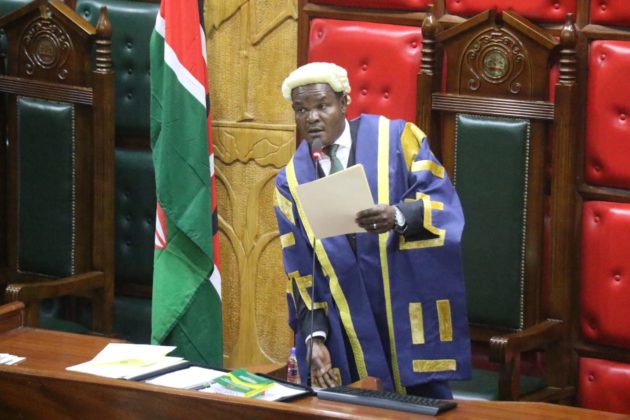 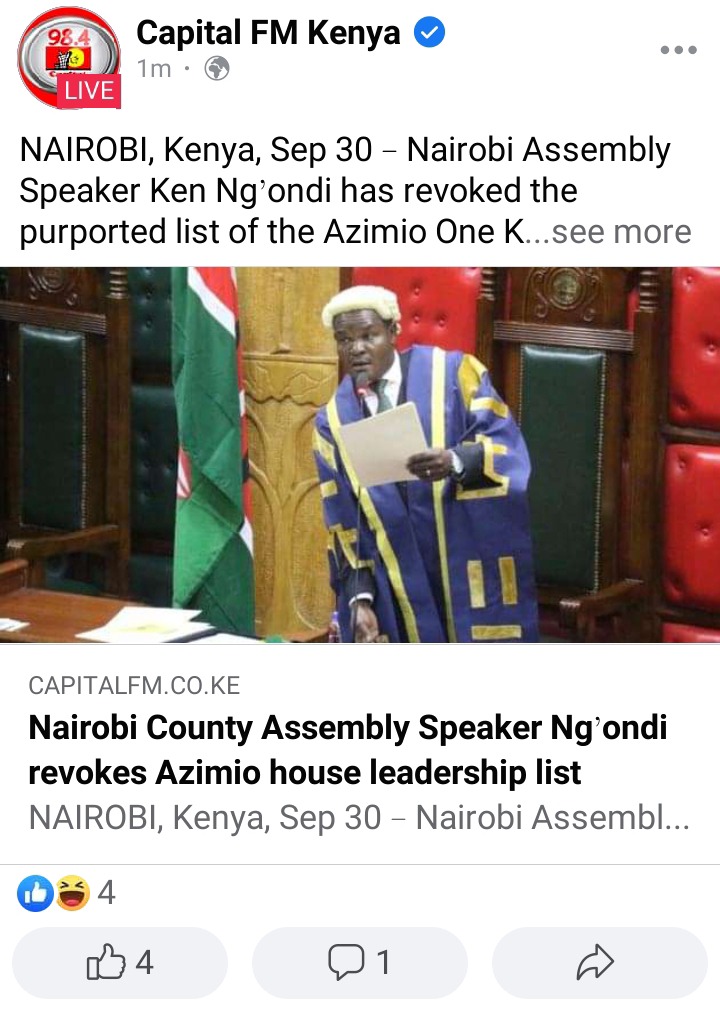 In a statement on Friday, September 30, he said the communication by the leadership of Azimio la Umoja was unprocedural, citing the rules of the county assembly.

He further directed the coalition party to formally submit the names of the ward leadership in accordance with the rules of the county assembly.

In a detailed explanation, he stated that he gave incorrect information because the nomination and approval procedure was done unconstitutionally.

The chairman of the House Business Committee, which assists the Speaker in approving deals, did not take office when the said message was said to have been received from the Azimio coalition and prepared for transmission to the House of Representatives.

Content created and supplied by: Sofia (via Opera News )