Deputy President William Ruto's name has now been dragged into the ongoing Washwash business dealings that saw innocent Kenyans lose their hard-earned cash. This follows the emergence of fresh reports that the Kenyan Government was forced to come up with a way of going against the Money laundering business that has existed since 2013 when the Jubilee Government took over from Mwai Kibaki.

Speaking to the Monday star, Jubilee Nominated Member of Parliament Hon David Sankok has now alleged that it's not in doubt that the government had some 'hidden agenda for changing the face of the country's currency. According to Bangkok, DP William Ruto and his close allies were suspected of engaging in the legal dealings, that saw the economy of the country affected at some point. 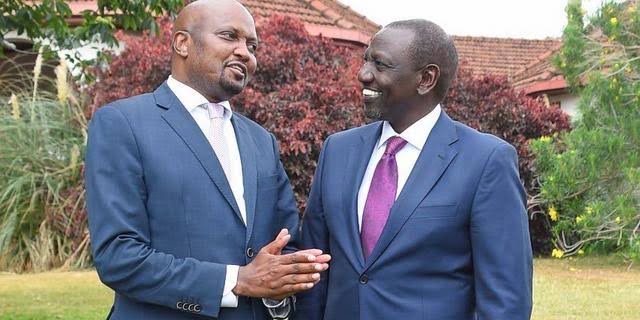 Back to the politics of the day, it's now countless and clear that Gatundu South Member of Parliament Hon Moses Kuria and his Counterpart in Laikipia County have now decided to get it alone as far as their 2022 Political ambitions are concerned. This is after the political bigwigs have openly declared that they won't Join Ruto's team, over their dead bodies. 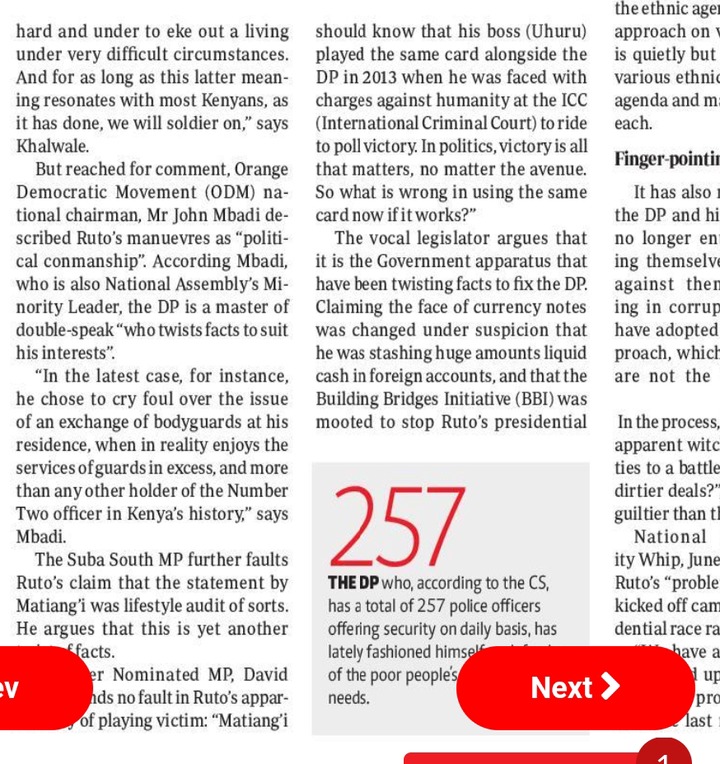