By Labancreatives (self media writer) | 5 months ago 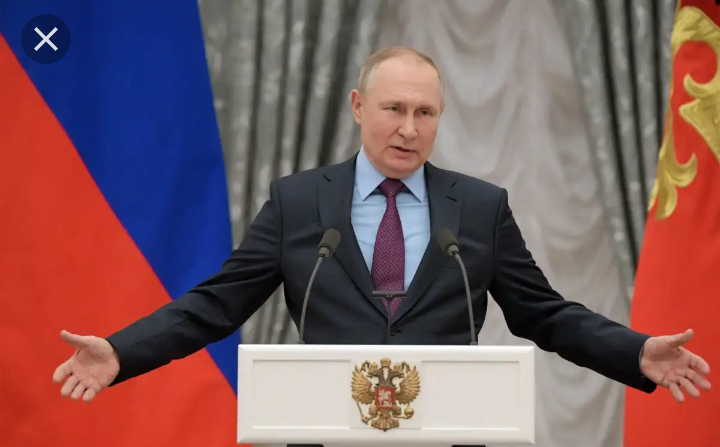 Since Russia invaded Ukraine a little less than a week ago, various countries around the world have moved to impose economic sanctions against Russia. Besides the economic sanctions which are already frustrating the Russian economic. German is also set to send weapons to Ukraine.

Kenya also showed its support to Ukraine after ambassador Martin Kimani issued a strongly worded statement against Russia. In the statement that earned him recognition globally. Kimani warned Russia against interfering with Ukraine's sovereignty.

The United States has so far announced a raft of sanctions against Moscow with president Joe Biden even forbidding some US companies from doing business with Russia. The United Kingdom has not been left behind in issuing sanctions against Russia for it's attack against Ukraine. 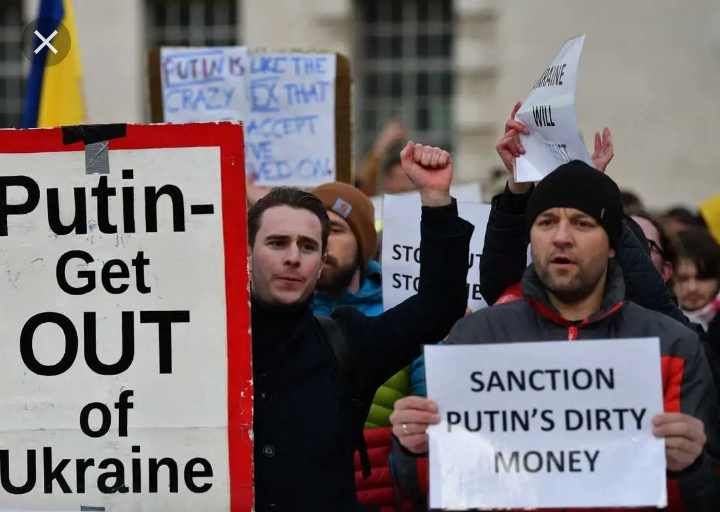