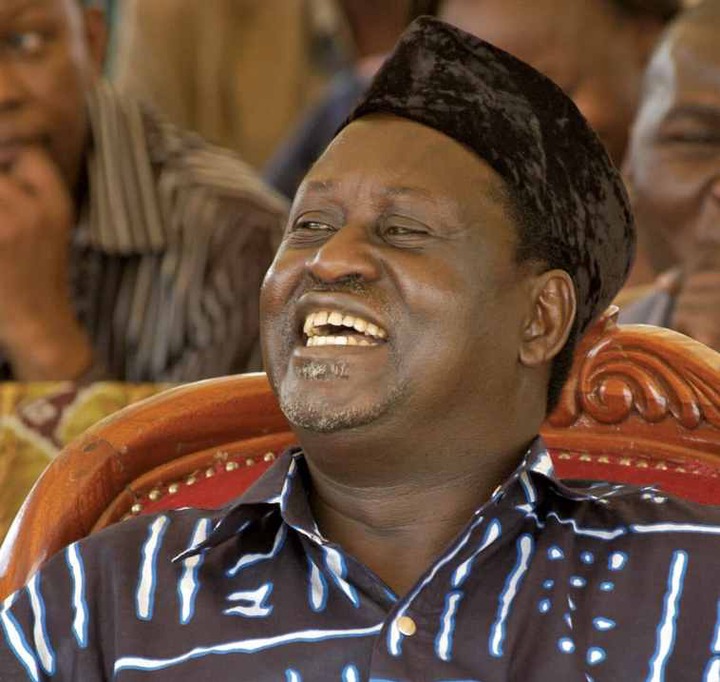 Speaking on an interview with Citizen television, the trade unions boss has predicted that if elections can be held today then the ODM leader Raila Odinga will easily win the top seat. According to him, Raila is the most formidable candidate to win presidency in upcoming 2022 to succeed President Uhuru Kenyatta after the end of his term.

Atwoli added that Ruto cannot win the top seat due to his bad behavior of rivalry against his boss President Uhuru Kenyatta. Therefore he has no chance to clinch the top seat as he expects it to be. That's why Raila will be able to defeat him even if the elections are held today.

"I'm telling you this today as Francis Atwoli not as the COTU Secretary General, If elections are held today, Raila Odinga will take the victory. William Ruto has no space, you cannot disrespect your boss when you are working and expect to succeed him. You are supposed to support him to finish his term and then give you the blessings of taking over from him, not going against him and then expecting to win." He said.