"Time To Clean Up IEBC Was in 2018, But Handshake Blinded You" Raila Now Told 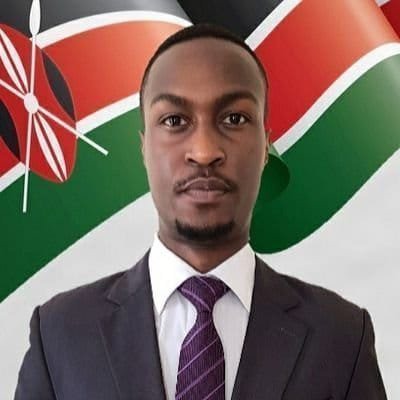 Taking to his Twitter account on Friday morning, the firebrand politician who unsuccessfully vied for Kilimani ward Member of County Assembly seat in the last United Democratic Alliance primaries maintained that time for reforming IEBC is not now.

According to Kiigen, the Orange Democratic Movement party leader Raila Odinga should have pushed for Independent Electoral and Boundaries Commission reformation when he was enjoying the state powers. 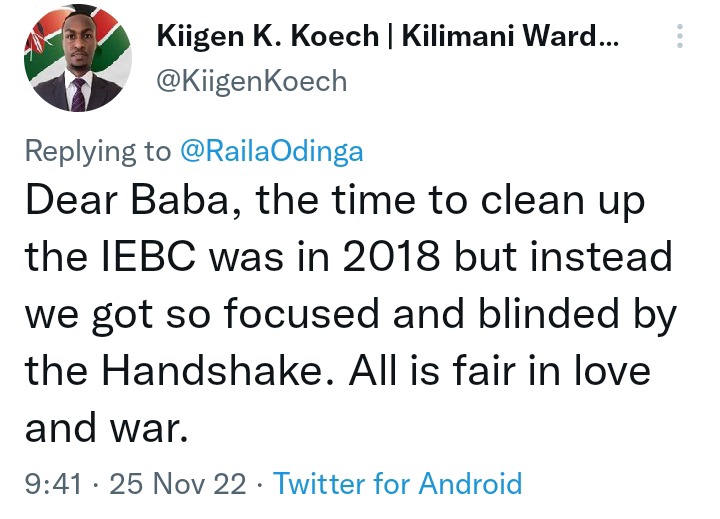 He has since accused Raila Odinga of being blinded by the powers he got following super handshake with retired President Uhuru Kenyatta in 2018.

"Dear Baba, the time to clean up the IEBC was in 2018 but instead we got so focused and blinded by the Handshake. All is fair in love and war,"said Kiigen Koech.

The sentiments by the Nairobi based politician comes after Raila Odinga responded to President William Ruto's statement on Cherera four case.

President William Ruto insisted that the four dissenting IEBC Commissioners will face the full wrath of law in what he says they tried to overturn the will of the people in the just concluded general elections. 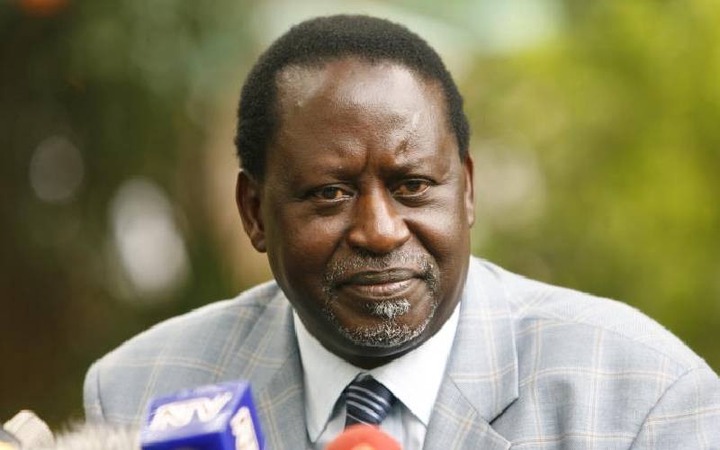 However, Raila has insisted that he will stand with them saying that there is a due process process that should be followed if they are to be removed from office.

"There is due process and natural justice, things aren't just done at the whims of the executive.

"The rule of law must prevail and not your jungle laws that you want to institute so as to subjugate Kenyans to a conveyor belt system of elections come 2027. We shall not relent,"said Raila Odinga.