Deputy President William Ruto selected Rigathi Gachagua as his running mate despite Kithure Kindiki being the most preferred candidate. Initially, the event was scheduled to occur on May 14 at 9 am, but it was delayed due to some inconvenience that took several hours to solve. The Senator, however, did not attend the unveiling ceremony, which took place on May 15, despite being a close friend of The Deputy President. 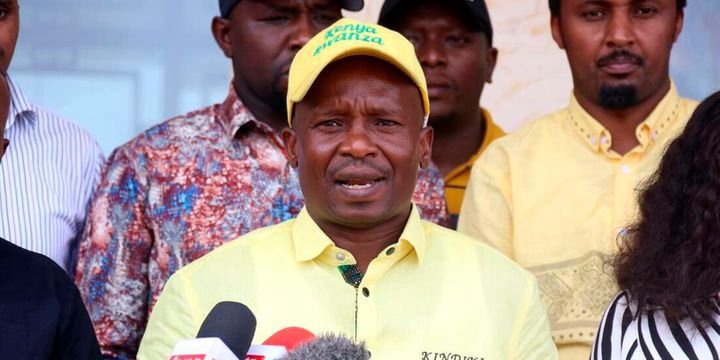 The senator said there was “miscommunication” when the announcement ought to have been made. They initially agreed that William Ruto could name the second in command after the church service. However, The Deputy changed the plans, and he was not informed. 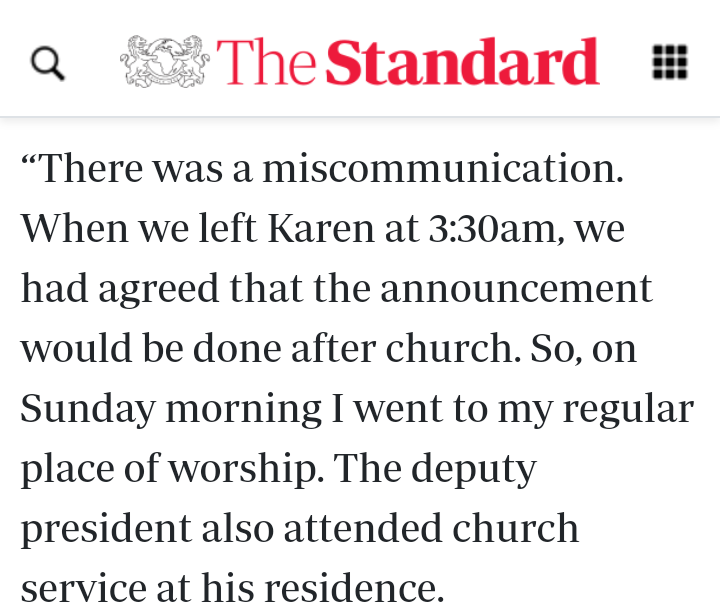 I was under the impression that we agreed the announcement would be made following the conclusion of the church service. As I was leaving the church, even before the conclusion of the service, I noticed that I had missed a call from the vice president. I tried to reach him via phone, but he didn't pick up. After that, I went online and discovered that he had begun speaking. "Following that, I sent him a text message stating, 'boss, I'm sorry I'm late, but it would appear untidy of me to drive along the NPC Valley Road to Karen and arrive late."