The independent electoral and boundaries commission has a requirement that each aspirant should be a member of a political party or an independent candicate. For the upcoming general elections, below are the expected presidential candidates and the parties they will use; 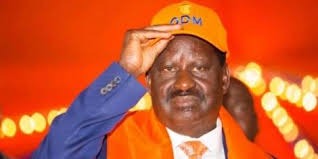 Every sign indicates that the political supremo will be firing at presidency for the fifth time using the Orange Democratic Movement party. 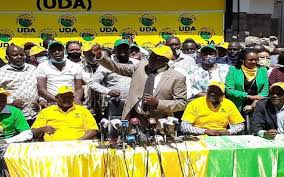 The second in command has developed his own United Democratic Alliance party to use to run for presidency. 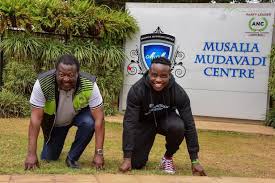 The Western Kenya kingpin will use the Amani National Congress party to vie for presidency. 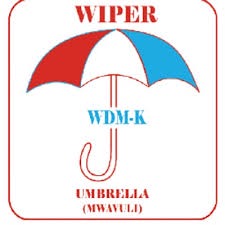 The former Raila Odinga running mate who has insisted that he has to be in the ballot this time round will use Wiper party. 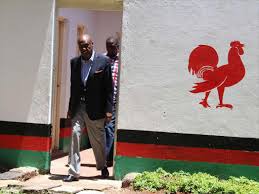 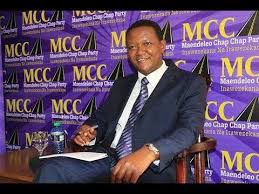 The former statehouse spokesman and the current governor for Machakos will use the Maendeleo Chap Chap party.

He is the governor for Makueni county and will be using Muungano party after ditching Wiper party. 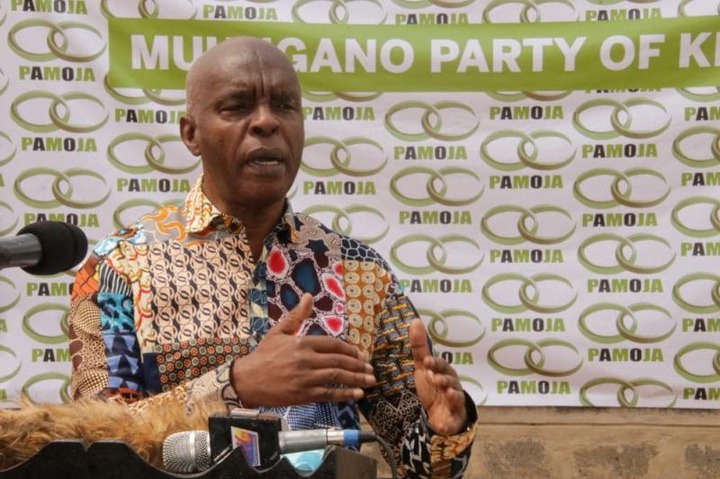 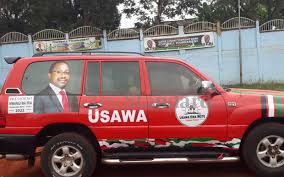 The Murang'a governor has Usawa party that he will use to run for presidency. 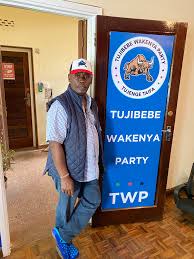 The former Kiambu governor will use the Tujinjenge Wakenya party.