Musalia Mudavadi is planning to have his big day on Sunday where he will make declaration on his political move. Several leaders who are deemed his allies have been invited to the event, but contrary to his fellow co-principals, who saw it wise to invite Raila Amolo Odinga to their respective National Delegates Councils-NDC, Mudavadi has hesitate to do the same. ANC, though its secretary general Simon Gakuru explained the Odinga is not among the invitees because he is not a friend to the party. 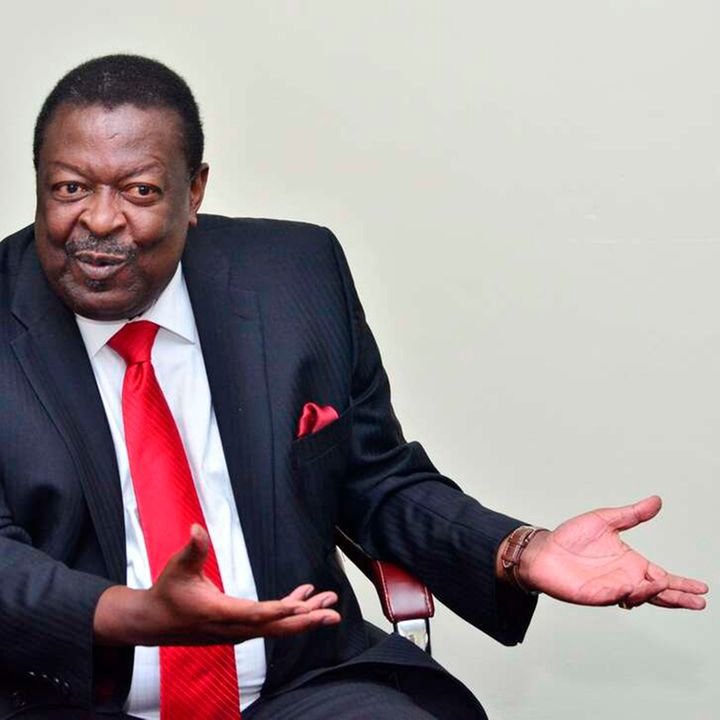 "According to the Musalia Mudavadi-led outfit, Raila is presumed a competitor and thus it has been seen tenable not to invite him as one of the function's attendees".

it went on to state that : "By virtue of Raila being a contender in the august 9 presidential elections, it'd not be logical to have him witness Mudavadi launch the same bid" 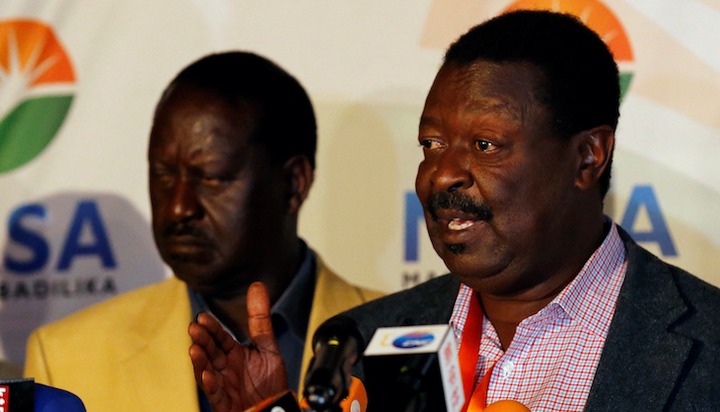 Here are the reasons why ANC has not invited Raila to their fete:

The fear to repeat Kalonzo's mistakes: the wiper party held its NDC late last year and saw it wise to invite Odinga to the event. Raila ended up stealing the show as his grand entry and speech turned out to be the most appealing. It would appear as if Raila was the chief guest when in real sense it was Kalonzo's day. Mudavadi fears the repeat of this mistake especially at a time when ANC is divided. There's a faction which persuades Mudavadi to reconsider supporting Odinga at least one more time such that after his victory, Musalia will have an assurance of ascendance to power. Another group maintains that their leader should go it alone to the ballot

Musalia is in the race: You only invite your competitor to your rally when you are gonna surrender to him in the schemes of things whichever political combination in the country right now shows Raila is a large water body, probably a big lake or an ocean while the other individuals are like tributaries, draining to that water body. whichever earthquake statement Mudavadi is planning to unleash can not march the tsunami nature of Raila's euphoria.

Mulembe nation push: Raila has been declared the 5th even by the outgoing president Kenyatta meaning that there's a high probability of him winning the elections. the larger western region, albeit through governors know this very well and they are eager to be in the next regime. With his vocal foot soldiers divided over whether to form a coalition with deputy president William Ruto or former prime minister Raila Odinga, the ANC party leader Musalia Mudavadi finds himself at a crossroad. Will he go it alone or choose to rally behind one of his rivals in the presidential race billed as one of the most competitive in the country’s history? there's also the idea of a Mandela moment, which people are buying into, predicting Raila's rule for just a term and the handover power to the next generation.

Kitale Man Says Kibaki And Uhuru Have Been Rigging Raila Since 2007, Thanks Uhuru For Joining Raila