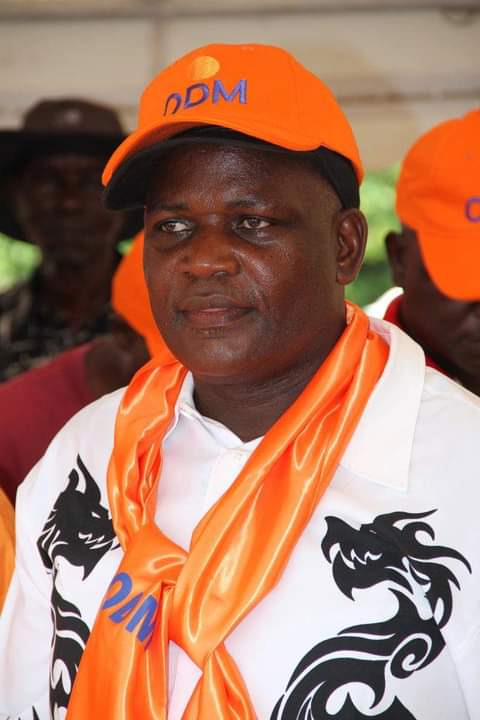 Against all the expectations, Hezron Awiti Bollo was elected as Nyali MP during the 2013 general election.

His election came as a shock. Before the 2013 poll, little was known about Awiti. Though he had made a name for himself as a successful businesman in Mombasa, politically, he was a greenhorn.

After losing the bitterly contested race for the ODM ticket, Awiti decamped to Wiper Party. And come the March 4, 2013 poll, he did the unthinkable when he trounced the ODM candidate to win the seat.

Alongside his Jomvu counterpart Badi Twalib, Awiti was one the two MPs in Mombasa who were elected on a Wiper ticket.

In the Wiper Party hierarchy, Awiti became an influencetial figure as he was appointed to the National Treasurer role.

Ahead of the 2017 general election, Awiti declared his intention to challenge Hassan Joho for the Mombasa Governor seat. The decision proved suicidal.

Amid claims that Wiper was intending to deny him the party ticket in favour of Mombasa Senator Hassan Omar, he decamped from the Kalonzo Musyoka-led outfit to form his own political party.

Perhaps after that move, Awiti prepared his own political obituary.

While contesting against Joho, Awiti had decided to wedge a losing battle. At the time, the Governor's popularity had soared. As such, whoever dared challenge him had to suffer the consequences!

Since then, little has been heard from Awiti even as he continues to maintain an uncharacteristic silence. Is he still in politics? Or is he quitting the game altogether? Well, time will tell.