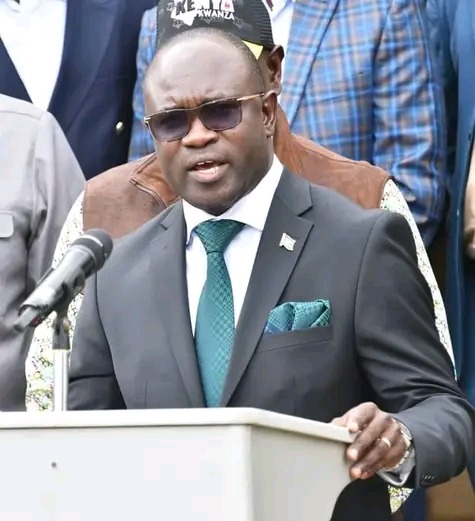 Current political events, especially from Nyanza region of Kenya following the just-concluded general election have raised eyebrows from Kenyans. This is because, the Ugenya Member of Parliament-elect David Ochieng with his party Movement for Democracy and Growth (MDG) decamped from Azimio La Umoja coalition and joined Kenya Kwanza.

Days after former deputy president Dr William Ruto was declared Kenya's president-elect by the Independent Electoral and Boundaries Commission (IEBC), Ochieng's MDG outfit which comprised of a number of politicians made the decision after holding talks with Kenya Kwanza. The talks culminated to the signing of agreements between the party and the alliance at Dr Ruto's Karen residence.

During the talks, the coalition resolved to make MDG equal to all other parties constituting. Dr Ruto hailed the party's move and averred that it had kick-started a bridge-building process that would form basis for future political unification. He noted that the move had dealt ethnic politics a blow. 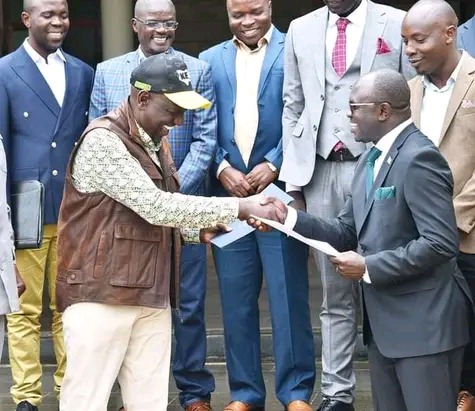 The events which were publicized recently by the mainstream and social media elicited mixed reactions from members of the public. Those who supported Dr Ruto showered accolades to the MP and team for doing the unthinkable, owing to the fact that Ugenya, the home constituency of the current Siaya governor James Orengo was fanatically former prime minister Raila Odinga's territory.

Demonstrations And Chaos In Ugenya

Following Ochieng's action, his constituents took to the streets to protest. They lambasted their lawmaker for making a decision which according to them was erroneous. They carried twigs and peacefully walked in shopping centers and screaming in disapproval. 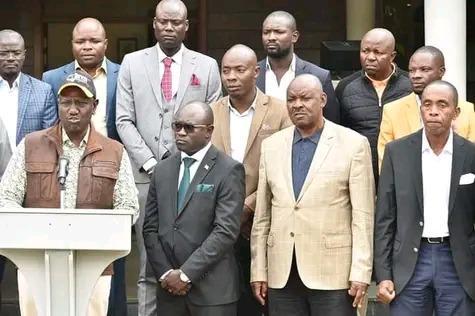 Besides, the demonstrations, individuals believed to be exasperated locals pelted stones on his car and house window panes.

How Ochieng Survived ODM's Onslaught To Retain His Seat 2 Times

Ochieng made his first successful stab at politics in 2013 when he vied for Ugenya MP on Orange Democratic Movement (ODM) and succeeded.

In 2017, he ditched ODM and joined MDG and was fortunately re-elected. Nevertheless, his re-election was successfully challenged in court by his ODM rival Chris Karan on account of 'lack of transparency'. The court ordered a repeat election and he, nontheless, emerged victorious again.

He has withered ODM storm because majority of residents trusted in him.

Now, that he has changed allegiance, will there be a trust deficit between him and them?

Safety Tips For The Nairobi Residents