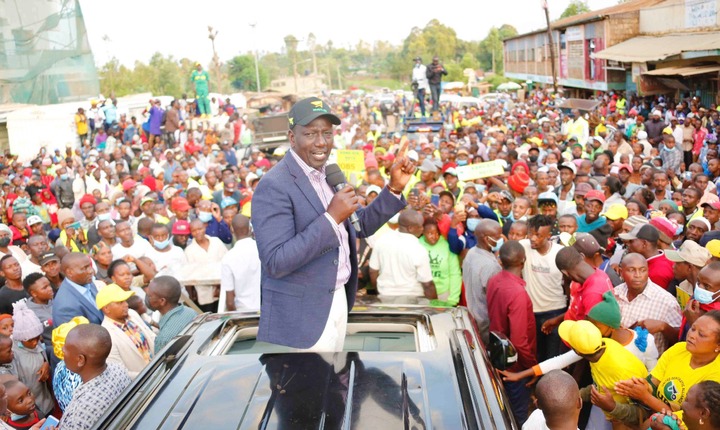 In a viral video making rounds on social media, the United Democratic Alliance (UDA) politicians led by Elgeyo-Marakwet Senator Kipchumba Murkomen had organized a rally in Nyeri on Sunday before Raila's and Uhuru's supporters started praising their respective masters.

According to sources, Murkomen was accompanied by his Kericho Senator Aaron Cheruiyot, Kimilili MP Didmus Baraza, and his South Mugirango counterpart Sylvanus Osoro.

By the time chaos erupted, DP Ruto had not arrived at the meeting.

Kenyans on social media shared their different opinion, with some preaching peace. 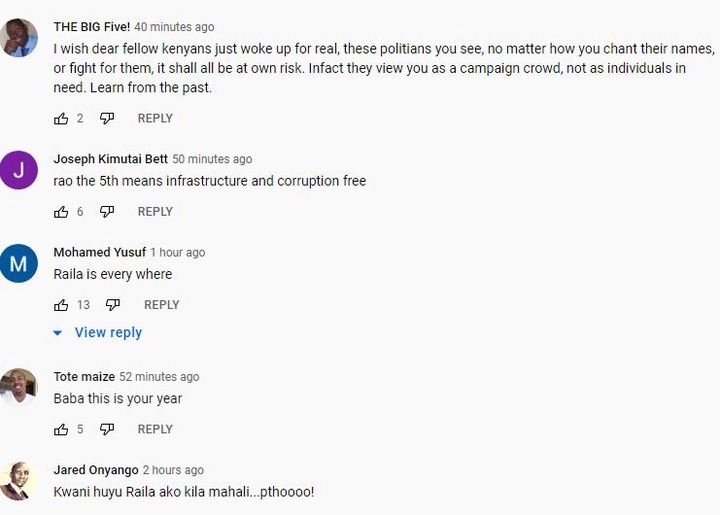 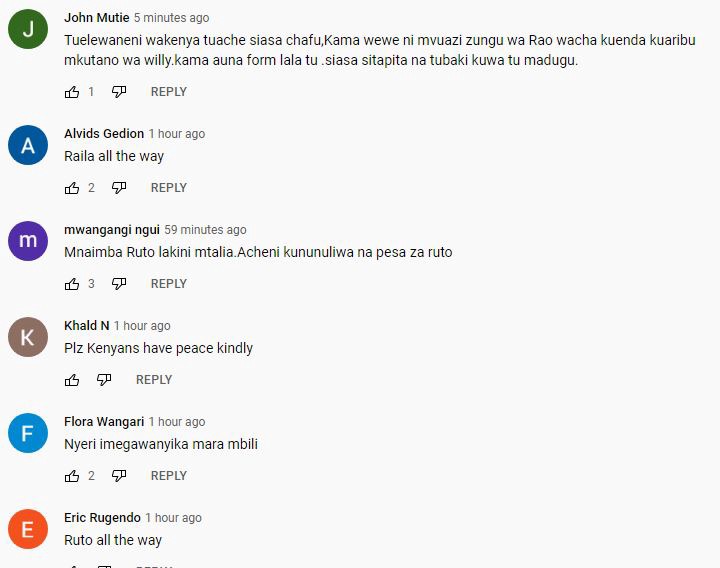 THE BIG Five!: I wish dear fellow Kenyans just woke up for real, these politicians you see, no matter how you chant their names or fight for them, it shall all be at own risk. In fact, they view you as a campaign crowd, not as individuals in need. Learn from the past.

Security Tightened As Uhuru Precides Over Colourful Ceremony In Statehouse

OKA Gameplan That Will Bring Headache To Dp Ruto And Hon Raila.