By Ezra-Nyakundi (self media writer) | 5 months ago

At times, life necessitates taking risks and venturing into unknown territory. Some chances may pay off handsomely, but others may not. Below are some journalists who tried politics but failed. 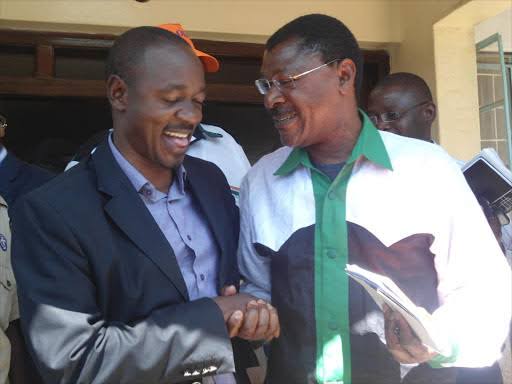 David Makali used to host the Breakfast show on Citizen Tv before he decided to quit.

Makali abandoned his job as a journalist in the lead-up to the 2017 general elections to fight for the Bungoma Senate seat.

Makali ran for the office through the Amani National Congress (ANC) but withdrew after losing to Moses Wetangula a few days later after the elections. 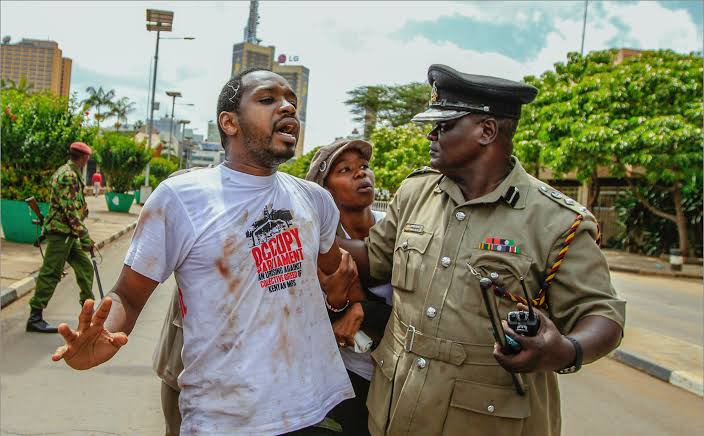 Boniface Mwangi, an activist, has had success in two fields: journalism and activism, but politics seem to have eluded him.

After raising Ksh6.7 million in 2017, the photojournalist chose to leave his lens behind and run for the Starehe Parliamentary seat but was defeated by popular musician Charles Kanyi (Jaguar). 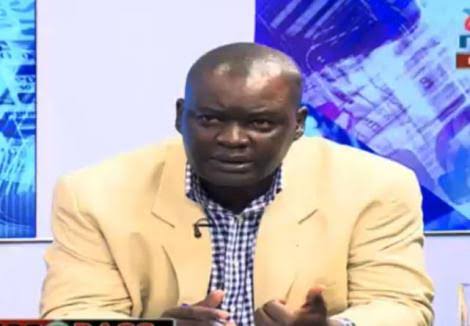 Anderson Ojwang abandoned his job as a journalist in 2016 to enter politics and run for the Karachuonyo Parliamentary seat.

Ojwang' indicated that he was driven by the need to improve the people's economic standards, observing that "Karachuonyo becomes a producing constituency rather than a consumer constituency."

The former journalist came in eighth place in the Orange Democratic Movement (ODM) party primaries in Homa Bay, with only 816 votes.