There is no Benefit from Legal Committee; Otiende Amolo Reveals After his Ouster

Rarieda Member of Parliament and senior counsel Otiende Amolo has come out and revealed that there is no benefit of travel and extra allowances in the committee he was serving. The MP was referring to the Judicial Legal Advisory council in which he was serving as it's vice chairman before unceremoniously ousted. 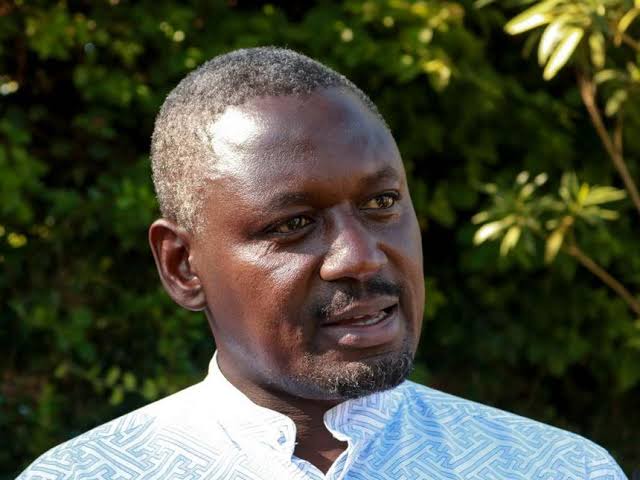 In an interview with one of the media stations,he denied allegations that the decision was made by top party organs as he blamed unnamed individuals for his tribulations. It was said that the MP had written a text message to former prime minister Raila about his intention to resign from the committee if he won't hit to his advise on the BBI bill.

However,the lawyer refuted the claims and termed them as instigated Propagandas to deflect attention from serious issues he had raised over the amendments. According to him,the amendment to allow extra seventy constituencies was unconstitutional and had wanted it to be struck out. He acknowledged that indeed he wrote a tweet on his account on the issue after learning that there was a scheme to remove him from the position. 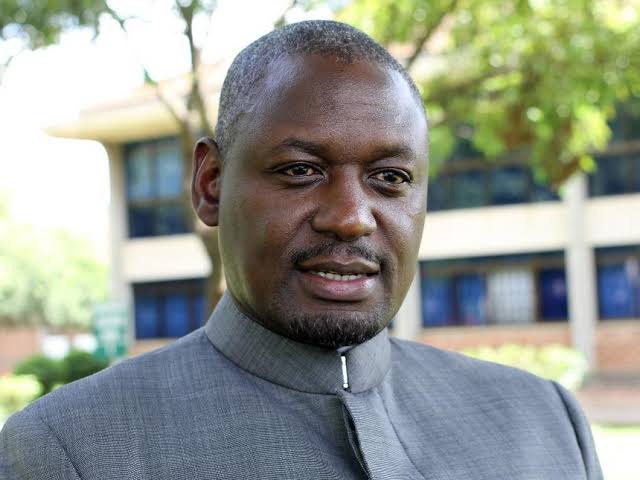 The MP also denounced claims that he snubbed a meeting organised by the ODM boss in order to iron out the issues. According to him,they speak with Raila Odinga severally as his client and party leader. He insisted that he didn't resign as others are saying because if it was so,then the communication would have come from the speaker.

He maintained that he isn't bitter in anyway since the position was a privilege and an added responsibility which wasn't permanent. 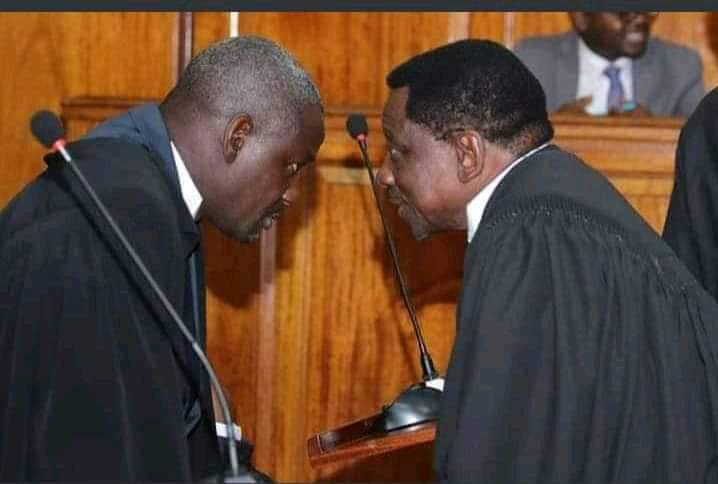 Earlier on, ODM chairman John Mbadi had accused him of failing to represent the party position in the committee despite being appointed by it. This necessitated the removal proceedings that saw him kicked out of the powerful legal committee and replaced with MP T.J Kajwang. 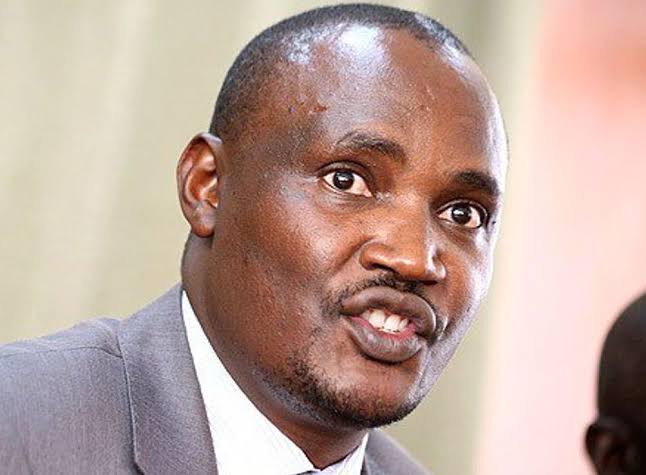