Kithure Kindiki: We Need A Leader Who Will Get Us Out Of The Shame Of Bankruptcy And Corruption

Former deputy senate speaker Professor Kithure Kindiki is a man who says it all without fear or favour. Kindiki was a staunch supporter of President Uhuru Kenyatta before he was accused of undermining the presidency and jubilee party laws and regulations. He was later impeached of gross misconduct leaving him with no option but to support Deputy President William Ruto's bid for presidency come the next general elections. After his dismissal from the lucrative senate seat, Kindiki has maintained a low profile and always using social media to communicate his political ideas. 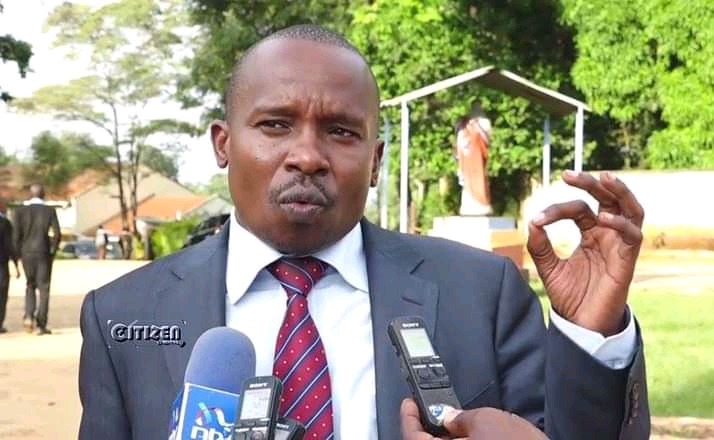 Today in a tweet posted by him, the Tharaka Nithi county senator has written down the type of leader Kenyans need urgently in this time of trouble. Kithure continues by saying that the country needs somebody who will fire and bring hope to Kenyans who are already wallowing in poverty. Someone who will be free from corruption and doesn't condone any form of bribery or nepotism. One who will stop the over borrowing that is witnessed in the country and support the local made revenue collection just like our neighbors Tanzania. He concludes by stating that we as Kenyans still have hopes and soon God will hear our prayers.

Kithure's statements confirms what Kenyans have been saying about how weak our parliament is. Citizens have been concerned on how elected leaders cannot use their powers to stop some of these loans from being borrowed. One citizen complained on how members of parliament have resorted to social media instead of fighting for us in the national assembly.

"Governor Oparanya is Not a Traitor," Says Philip Etale