By Newsgang (self media writer) | 1 year ago

With no confirmed comments on the whereabouts and the health status of Tanzania President John Pombe Magufuli, today marks 18 days since the Tanzanian President was seen in public.

However, Tanzania Foreign Affairs Minister Professor Aidan Kabudi has urged Tanzanians to remain calm asking them to stop speaking ill about their country but focus on strengthening the country. 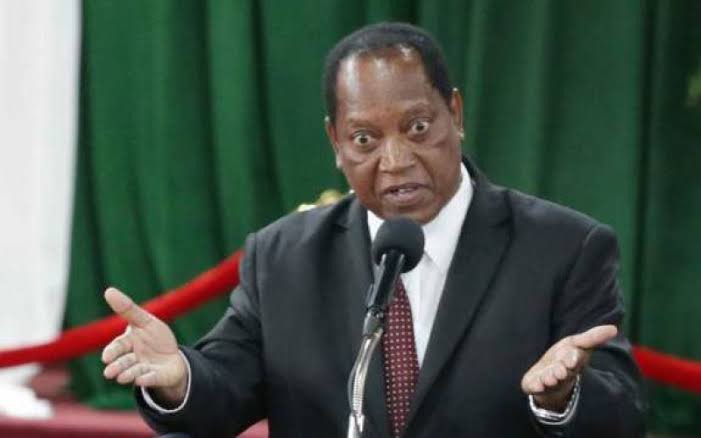 Professor Kabudi went ahead stating that as Tanzanians they have a responsibility to build their country and strengthen relationships and friendships with those of goodwill to the country. However, Kabudi send a warning to Tanzanians urging those who have problems with Tanzania to do a favor for the country and keep silence. 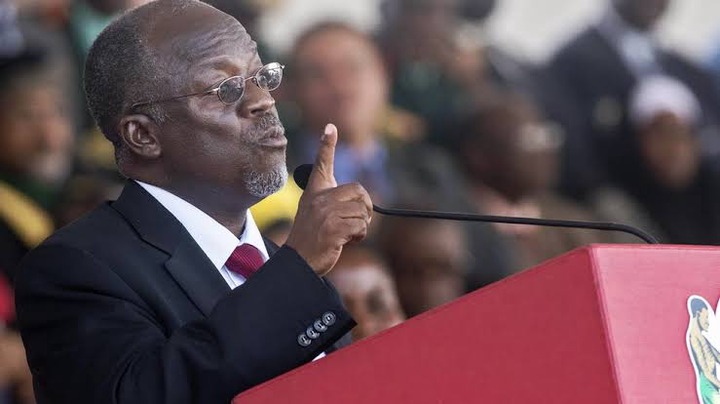 However, the government officials have urged Tanzanians to ignore rumors circulating around about Magufuli’s health stating that the country is safe.