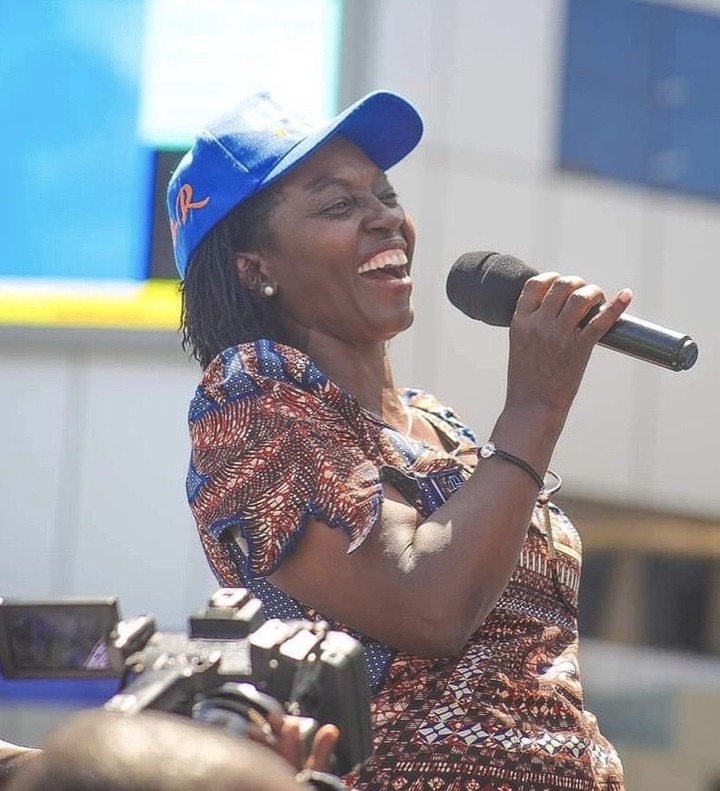 Ruto is fighting for the presidency against among others, ODM leader Raila Odinga, who is Karua's boss in the Azimio La Umoja fold.

But Karua says that Ruto and camp are finding it hard to tell Kenyans that they have no agenda and just want to form the next government for the sake of it.

This, the Narc Kenya leader and ex-cabinet minister said in Laikipia on Tuesday, is why Ruto and his allies are only insulting her and Raila in their campaigns, due to lack of anything else to tell Kenyans.

"If you see people turning to insults, then be sure they have no agenda. For us, we will end graft and see to it that channels being used to squander state funds are blocked," she said, as is reported by Citizen TV. 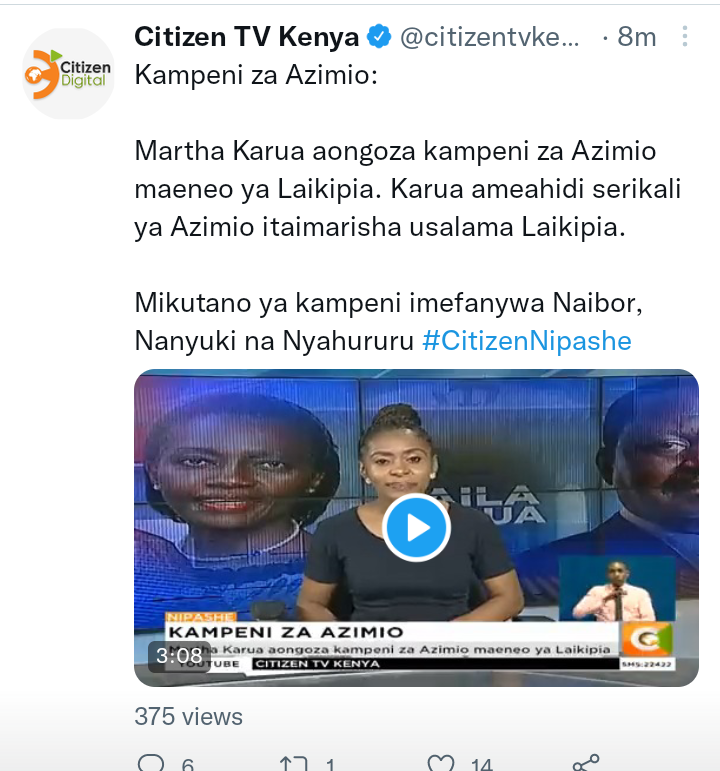 This comes at a time when she is target to attacks from Ruto allies, some of whom have been quoted calling her 'that woman'. They have also been calling Raila 'the old man of riddles'.

She also bashed Ruto for giving empty promises to Kenyans, terming this the reason he has been pledging billions of shillings if elected but not saying where his regime will get the money.

She drummed up support for Raila, which was echoed by all the leaders who accompanied her, including Jubilee Secretary General Jeremiah Kioni, who asked residents to prepare to vote for Raila.

"Let's ensure that if the voting is done today, Raila Odinga will emerge victorious," said the Ndaragwa Member of Parliament.