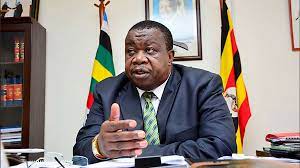 Bobi Wine, the head of the National Unity Platform, has been dubbed a "creation of bankruptcy of ideas" by a prominent National Resistance Movement (NRM) official.

The weekly lectures known as the "NRM Ideological Clinics" started this week at the party's headquarters in Kampala. The lectures are scheduled every Thursday from 4 pm to 6 pm. The ideological orientation program is an attempt by the ruling party to regain its waning grandeur. 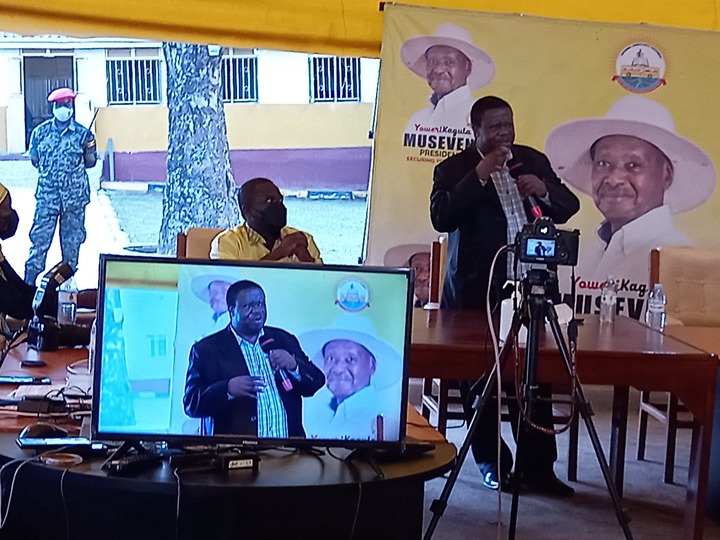 General Olafire, speaking at the second seminar, observed that when a society's ideology fails, it produces individuals without ideas. Idi Amin was produced according to the Minister, by the failure of ideas in the 1970s. “ The current bankruptcy has created Bobi wine, a good singer with no leadership abilities, no philosophy,” reads part of a statement by the general.

Otafire added that populist politicians like Bobi Wine and Ssemuju have nothing to offer Ugandans. The former justice and constitutional affairs minister opined that it is foolhardy for opposition leaders to run to America to report issues in Uganda. "Those people have their own problems to deal with," he concluded. 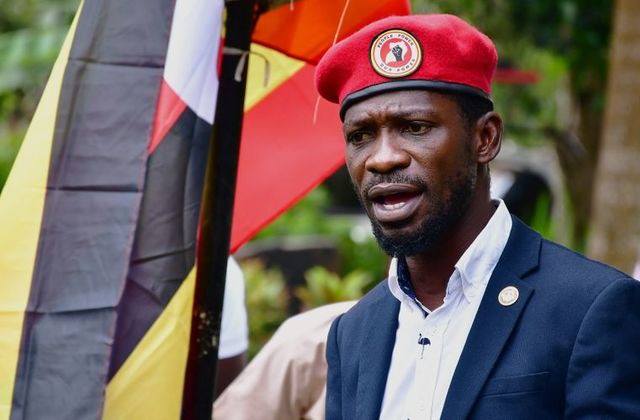 In his speech, NRM Secretary General Honourable Todong said that it is not a mistake the party has led for more than 30 years. He attributed the success of the party to its awareness of the aspirations of Ugandans and its mastery of the ideal leader-follower relationship.

However, Ugandans online disagreed with the party stalwarts, with some accusing the ruling party of being preoccupied with fighting Bobi Wine instead of fighting corruption and alleviating challenges facing Ugandans. 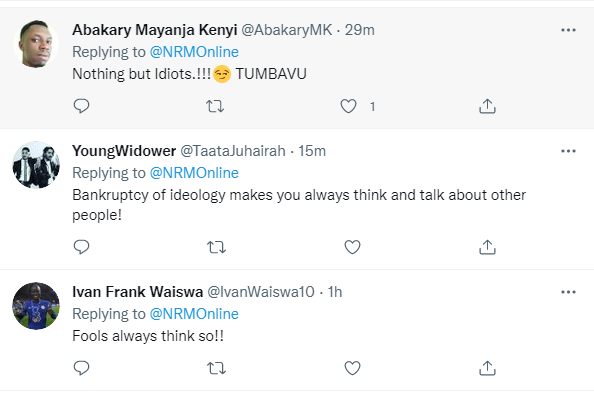 'Alinipatia Siri,' Ruto Reveals What Uhuru Advised Him About Mt Kenya, Raila Has Been Misled