New information suggests that certain PAA party candidates in Kilifi are using campaign materials including photos of Azimio la Umoja presidential candidate Raila Odinga. Even though the party is led by Deputy President William Ruto and is part of the competing Kenya Kwanza alliance, this has happened. When it comes to the presidency, Ruto and Raila are fierce opponents. 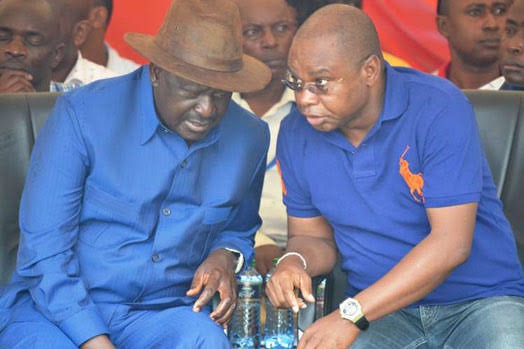 Kilifi ODM Chair and Ganze legislator Teddy Mwambire have informed the ODM leadership that some candidates are attempting to connect with Raila. He has, as a result, warned those involved, reminding them that their party, whose leader and area governor Amason Kingi has been touring across the nation with Ruto, is in Kenya Kwanza and not Azimio. 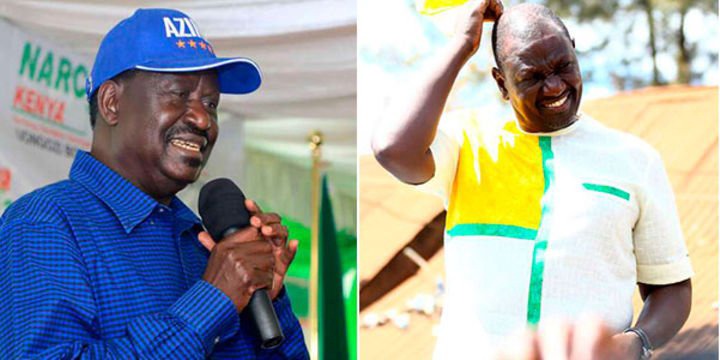 However, other PAA candidates defended themselves yesterday by stating they had also quit attending Kenya Kwanza rallies since Ruto's UDA party seemed to not want them there. "Initially, we were told we had joined Kenya Kwanza but we are not invited to their rallies," Kwale PAA governor candidate Lung'anzi Chai told The Standard. William Kingi, a candidate for governor of Mombasa on the PAA ticket, has indicated that he and his supporters will no longer be attending Kenya Kwanza events. 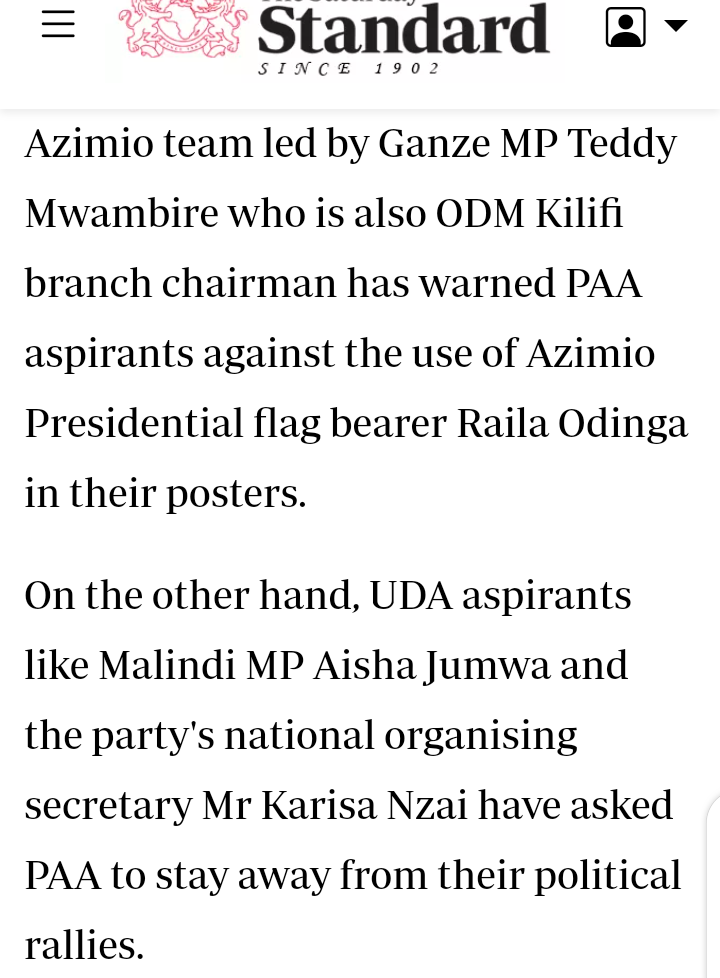 While the Democratic Party holds rallies, smaller parties are not allowed to participate in or even be present at the planning of these events. This, the politician is reported to have said, was why his supporters would not find him at any of the events in question. Both lawmakers admitted that they are uncertain whose alliance they belong to between Kenya Kwanza and Azimio la Umoja, noting that PAA was initially in Azimio before trooping to Kenya Kwanza.