Trump's Compulsive Dishonesty and Assault on Truth, 20,000 Lies in 3½ years.

By Kevinkinyua (self media writer) | 1 year ago 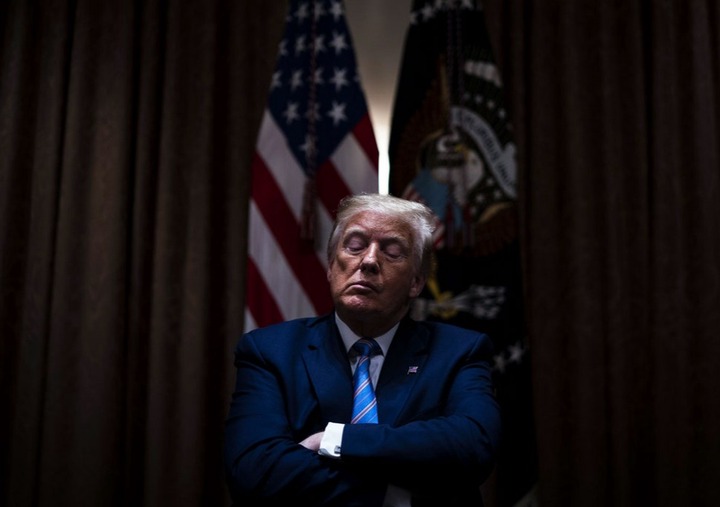 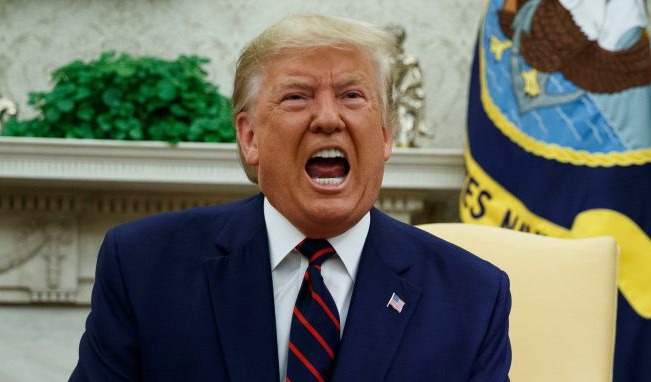 The 74 year old and 45th President of the United States has been trending since he was elected on November 2016 for all the wrong reasons. I can't remember the last time I saw or heard positive information about him, he thrives on negativity and arrogance. He forgot power is given and can also be taken, the people trusted him with power then and now they have taken it away. He has left a legacy of arrogance, disappointments and lies throughout his tenure.

According to report by The Washington Post's Fact Checker as of July 2020, President Trump has made more than 20,000 false or misleading claims while in office. That is roughly 15 lies in a day, that is super reckless for a sitting president. Its like he is allergic to the truth. As soon as he was elected he lied that his inaugural crowd was the largest ever which was estimated between 300,000-600,000 and according to data Barack Obama leading with a whooping 1.8 million in 2009 then 1 million in 2013 and Bill Clinton 800,000 in 1993.

He claimed to have passed the biggest tax cut in the history of US, this is one fat lie as his tax was estimated to be around 0.9 percent of GDP while President Ronald Reagan's !981 was the highest hitting 2.9 percent of GDP. Trump's 0.9 percent is at number 9 in the past 100 years.

Early January this year he made claims that he achieved peace between Ethiopia and Eritrea and contended he should have been awarded the Nobel Peace Prize. Trump had totally nothing to do with those peace talks, Ethiopia's prime minister was given the Nobel Peace Prize for the peace deal negotiation. Even during this pandemic he has the audacity to lie and risk innocent citizens' lives just to fulfill his ego. First of all he claimed he had Covid-19 under control as it started, then that it would weaken in the month of April, then it was going to disappear one day just like a miracle, then he claimed in May coronavirus numbers are looking much better but to date December 2020 US has the highest numbers of infections and death, on July he claimed 99 percent of Covid-19 cases are totally harmless till date numbers don't lie, he claimed multiple times that children are virtually immune to Covid-19 which scientifically wrong and many more. If I was to mention all it would take roughly half a year of typing.

Although I might admit not all lies are equal or bad especially for someone in high position, some lies can be forgiven. For instance, in the event of a war situation a politician or high ranking official cannot reveal a forthcoming military operation as it is likely to jeopardize their operation and endanger the mission or citizens. Like John F. Kennedy denial that he had Addison's disease, he faked a cold to cancel a campaign tour so as to meet top aides on the still secret Cuban Missile Crisis. All Presidents lie for good reasons and sometimes bad, they are associated with one big lie but with trump its like he is associated with one big truth.

Questions on everyone's mind is;

Hope time will answer these questions for humanity sake.

Content created and supplied by: Kevinkinyua (via Opera News )

Donald Tells State House To Stop Forcing OKA Principals To Support Raila, He Will Win Without Them.