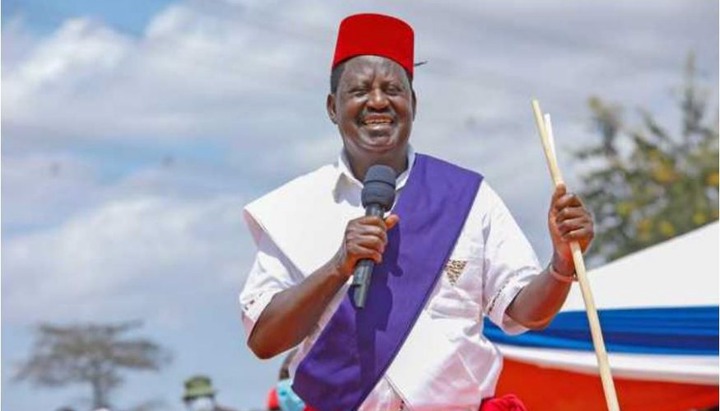 Stephen Kariuki was destined for political greatness in Nairobi until he made a shock decision to dump ODM party leader Raila Odinga and throw his weight behind President Uhuru Kenyatta and his deputy William Ruto.

The move was suicidal for this former Mathare MP who had fought tooth to nail to win the seat after a protracted court battle.

With George Wanjohi having pulled a shock win 2013 to clinch the Mathare MP seat after defeating Kariuki of ODM, the battle went to the High Court.

And in 2014, the Court gave its verdict.The constituency was going back to the ballot with Wanjohi's election nullified.

Riding on ODM party popularity in the region, Kariuki was sure of a win. And come the August 2014 poll, he did it as Wanjohi was sent packing.

Raila had camped in Mathare until he was convinced that his party candidate was going to win. 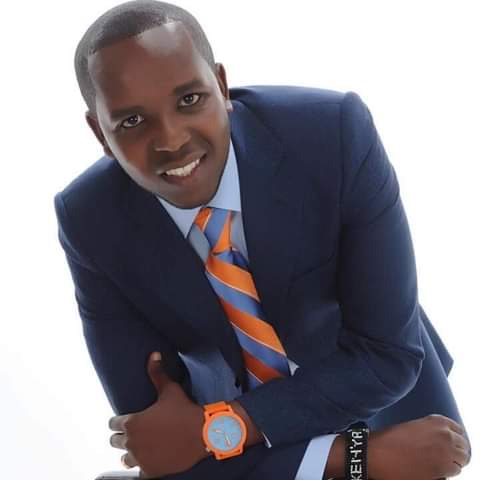 Barely two years after his win, Kariuki made a shock move that would end up haunting him for the rest of his political life.

In a move that no one saw coming, the Mathare MP dumped ODM and its leader Raila Odinga for Uhuru and Ruto. It was probably the biggest political blunder of 2017.

His fate was sealed when ODM fronted Anthony Oluoch for the seat. It marked the end of Kariuki.

Today,the former MP has disappeared from public. Where is he? Is he plotting on how to make a comeback in future?