Tharaka Nithi governor Muthomi Njoki has sent some bad news to ODM leader Raila Odinga after the Azimio's presidential candidate announced Martha Karua as his running mate. The governor has alleged what Martha did to former President Mwai Kibaki that will make Raila-Martha ticket a difficult one to sell to voters especially in Mt Kenya region. 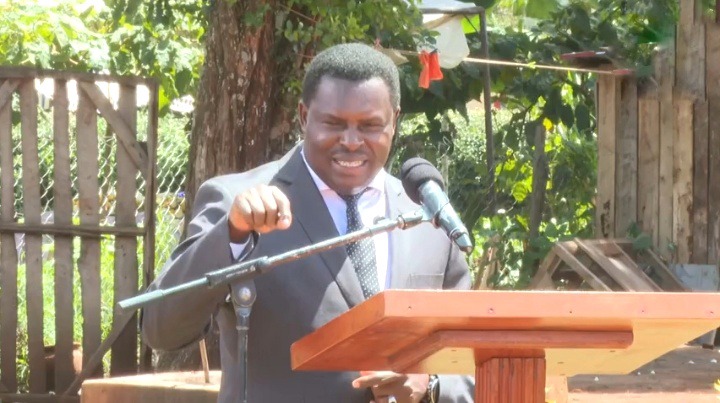 Speaking at the Funeral service of the Late James Reriani Gahagua, brother to Hon. Rigathi Gachagua in Mathira, Nyeri County today, Governor Njoki said that everyone knows that the late Mwai Kibaki was the most humble President. He said that is was so had to find even a leader who could go against Kibaki and if their was one, then it's obvious that the person was the one on the wrong side.

"Mzee Kibaki was the most humble leader we can never forget," the Governor said.

The governor claimed that in the life of politics of the late Kibaki, there is only one person who has ever walked of Late Mzee Kibaki on a broad daylight when everyone is watching. He claimed that the person( who walked out of Kibaki) is the person Raila chose to be his running mate (which is Martha Karua). 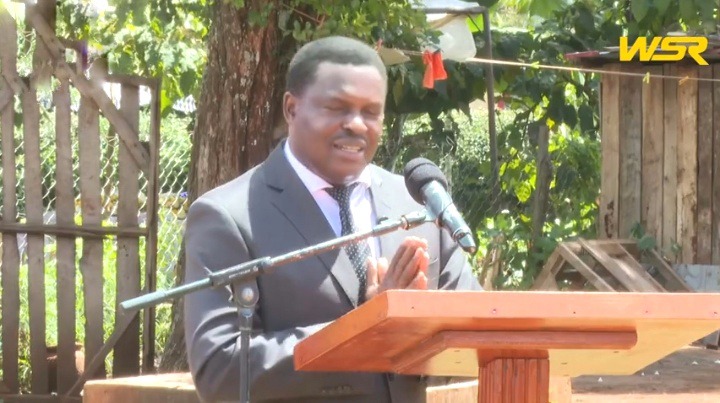 He said that even Raila does not know the person who he decided to pick as running mate, adding that the worse is just about to happen between now and 9th August.

Tunajua kwamba Raila hajui amechagua nani (We know that Raila does not know the person he chose). But if you could walk out of Kibaki, ngoja uone kati ya leo na tarehe tisa nini itafanyika. Vituko vinakuja (wait and see what will happen between now and 9th August. Drama is coming)," the Governor said. 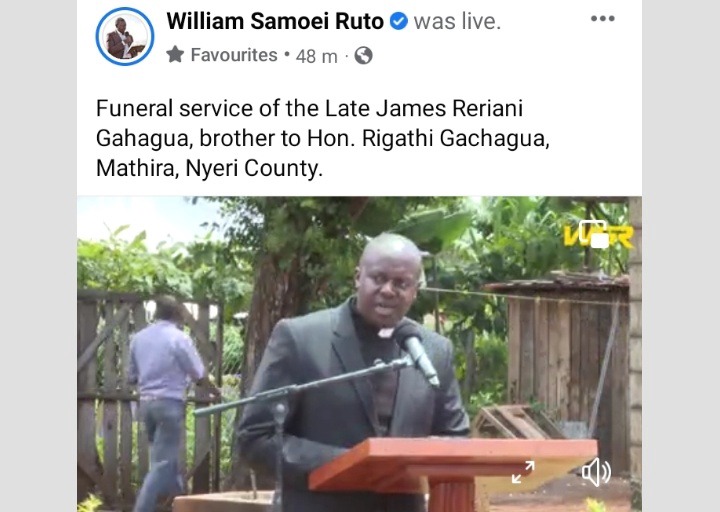 "If They Are This Scared Of Me, What Of The Chief Hustler? Moses Wetangula Asks Raila's Camp