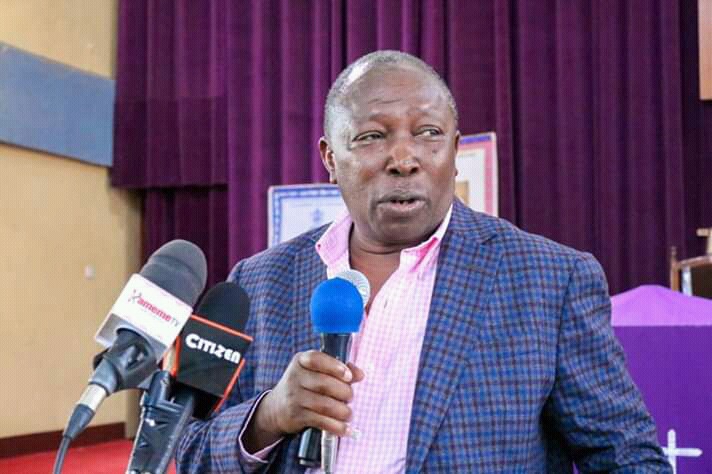 Nominated Member of Parliament Hon Maina Kamanda has fired at those politicians aspiring to become the governors of Nairobi while opposing the Building Bridges Initiative issuing contentious remarks.

According to the former Starehe Member of Parliament, he has said that there is no way a leader can join them in supporting the BBI and later change the tune a sign of betrayal and then come claiming that he wants to become the next Governor of Nairobi.

Maina Kamanda has said that they cannot support a leader who is double playing them to serve as the next Nairobi Governor adding that it cannot happen. 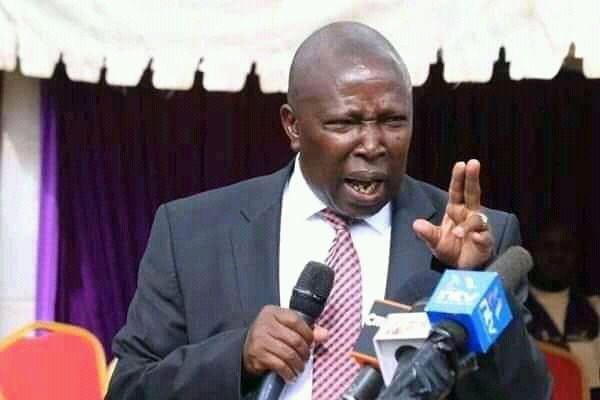 "[Those moles should find their way. And then you cone telling us you want to be endorsed for Nairobi Governor's seat and your ways are not straight. Do you think you will be voted by your mother or who will vote for you] Wale ambao ni komerara Shika njia yako alafu tutajua nawewe ni namna gani. Alafu unatwambia unataka kiti ya governor wa Nairobi, na unaenda nusu nusu. Unafikiria utapewa na mama yako ana utapewa na Nani?," Kamanda has stated.

Recently Nairobi Governor Mike Sonko was impeached in what he alleged was a political witch hunt.

"My good friend the Speaker of Senate Ken Lusaka told me he was under instructions from State to breach the law in presiding over my impeachment because he was scared of the carcinogenic wheelbarrow scandal being brought back when he was the Governor of Bungoma," Sonko said.

Here is the Video of Maina Kamanda's Remarks.